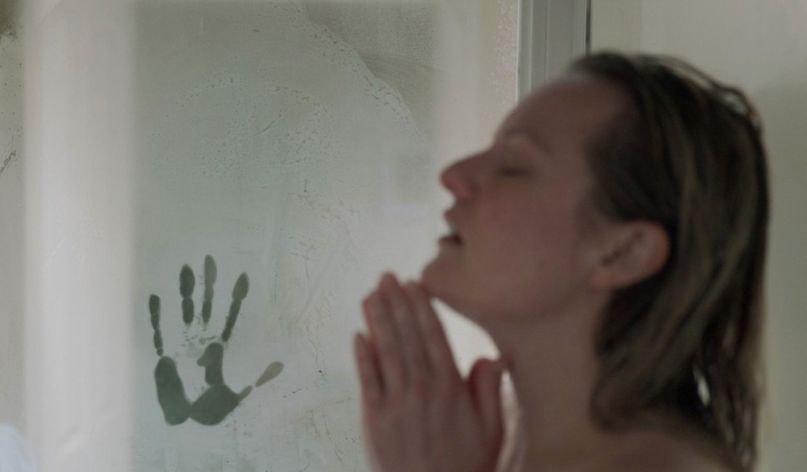 The Invisible Man has returned — and yes, he’s a true monster. Today, Universal has shared the first trailer for their forthcoming remake of the legendary H.G. Wells story coming from Upgrade director Leigh Whannell.

Oliver Jackson-Cohen stars as the titular villain in this modern re-imagining, which follows Elisabeth Moss as a young woman attempting to rebuild her life in the wake of her abusive ex-boyfriend’s suicide. Sadly, it doesn’t appear he’s gone to Hades just yet.

“The image of the Invisible Man in the floating trench coat and the floating sunglasses is one that is clearly etched into the public consciousness,” Whannell told Entertainment Weekly. “I wanted to kind of get away from that and make something that was really modern, really grounded, or as grounded as you can be when you’re dealing with a film called The Invisible Man.”

See if you can find the Invisible Man in the trailer below.

Production wrapped this past September for a February 28th, 2020 release.