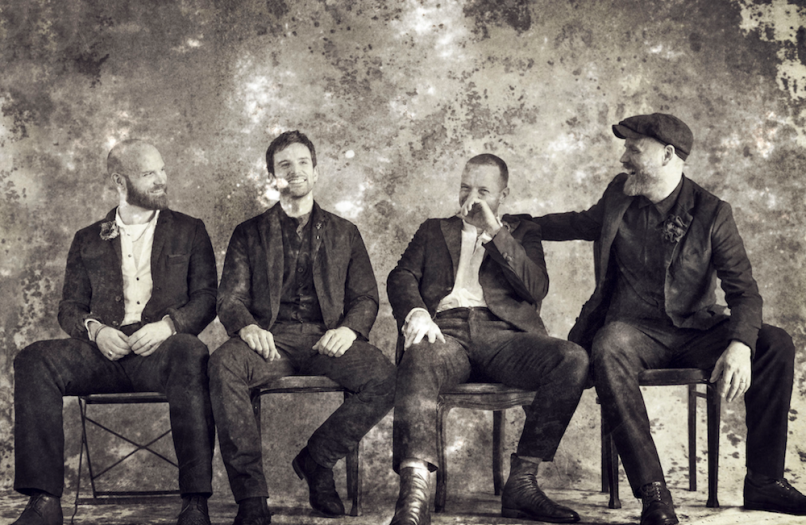 Coldplay have officially released their new album, Everyday Life. It’s available to stream below via Apple Music or Spotify.

Their eighth studio effort serves as the follow-up to 2015’s A Head Full of Dreams. It also follows a pair of EPs, 2017’s Kaleidoscope and 2018’s Global Citizen – EP 1, as well the Live in Buenos Aires live album and concert film.

Technically a double LP, one half is called Sunrise and the other Sunset. “It is sort of how we feel about things,” the UK band remarked in a statement.

Everyday Life was previewed with a series of singles, including “Orphans”, and “Arabesque”. Both tracks echo the record’s larger themes of humanity and empathy, as frontman Chris Martin explained.

“[The album] is our reaction to the perceived negativity that’s everywhere,” he told BBC Radio’s Annie Mac. “And there is a lot of trouble, but there’s also so much positivity and so much great life happening. So in a way, it’s just trying to make sense of things, saying what we feel and what we see.” He continued,

“It seems to me that one of things that might help people have a better time is to put themselves in other people’s shoes, whether that’s these kids who have to leave Syria, or who grew up in Baltimore, or whatever it might be. Rather than judging from afar, maybe to think ‘I wonder what it’s like to be there.’”

The new full-length also contains “Champion of the World”, a song which features a songwriting credit for the late Frightened Rabbit frontman Scott Hutchison, who passed away in 2018. According to Martin, Hutchison’s own 2014 original song “Los Angeles Be Kind” served as inspiration for the Everyday Life single.

Although they’ve got a fresh record under their belts, Coldplay don’t intend on touring anytime soon — not until the circumstances are “environmentally beneficial.” “Our dream is to have a show with no single use plastic, to have it largely solar powered,” the band said on Thursday.