The Motorola Razr is back, baby

Now as a foldable smartphone 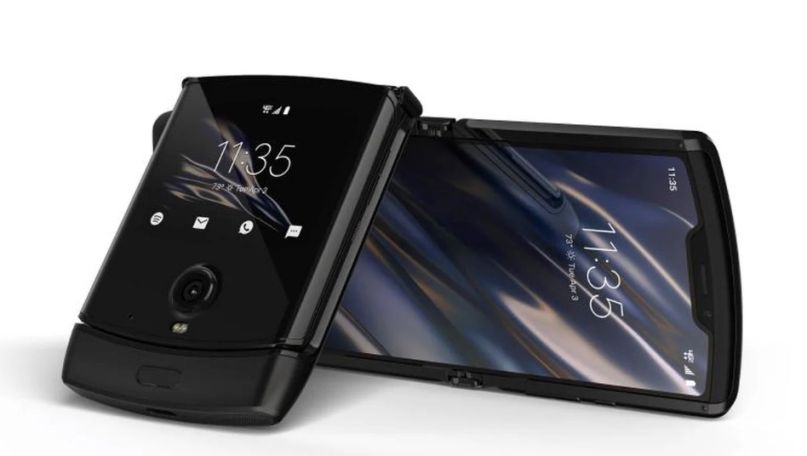 Before the advent of iPhone, it was the Motorola Razr that ruled the day. During its peak between 2004 and 2007, more than 130 million units were sold, a record for flip phones that still stands today. Now, more than a decade later, Motorola is bringing back the Razr, with a few noteworthy changes.

Most notably, the new Razr is now a foldable smartphone. However, whereas other foldable phones expand to become a tablet, the Razr folds down to fit inside of a pants pocket (via The Verge). You know, because it’s a flip phone!

This design does provide some downsides, though, as the phone utilizes a slower processing chip and 16-megapixel camera to optimize batter life and reduce overheating. It runs Android 9 Pie as its operating system.

The Razr comes packaged in a box that doubles as an amplified speaker stand, and also includes wireless earbuds.

It will be available exclusively through Verizon beginning in January. Its $1,500 price tag is relatively steep by 2019 smart phone standards, but remember: it’s a flip smart phone.

Check out an intro video for the new Motorola Razr below, and read a full unboxing review on CNET.

Motorola Razr hands on: The revived RAZR is a fashion-forward foldable pic.twitter.com/uGXHGhszW0