Join The Losers' Club as they head to Frazier, New Hampshire 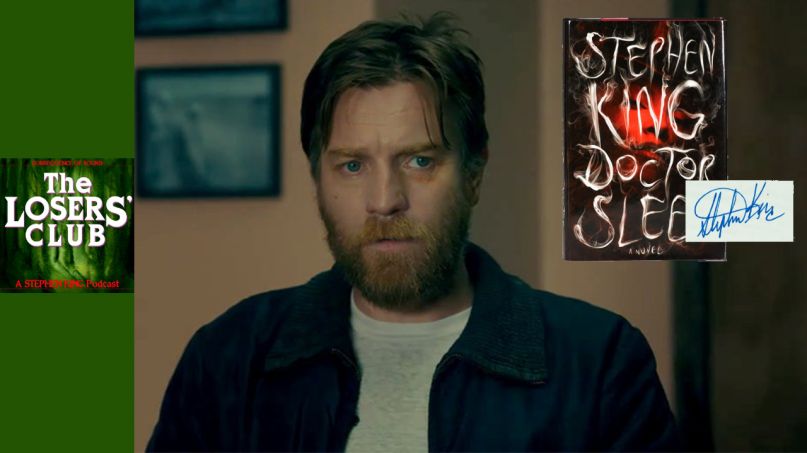 After watching Mike Flanagan’s Doctor Sleep, the Losers find a door in the back of the cineplex. There is wind coming through the keyhole. Where does it lead to? Calvin Tower’s The Manhattan Restaurant of the Mind, where there’s a book on hold for them.

Join the Losers as they head to Frazier, New Hampshire to review Stephen King’s 2013 novel, Doctor Sleep. Together, they discuss the True Knot, dirty dishes with poundcake, and debate if King should have ever burned down The Overlook Hotel.

Grab a Coke and listen above.

— Read: The Creepshow Must Go On

— Editorial: Let’s Not Fuck Up This Stephen King Renaissance, Okay?