The veteran actor passed away from brain cancer 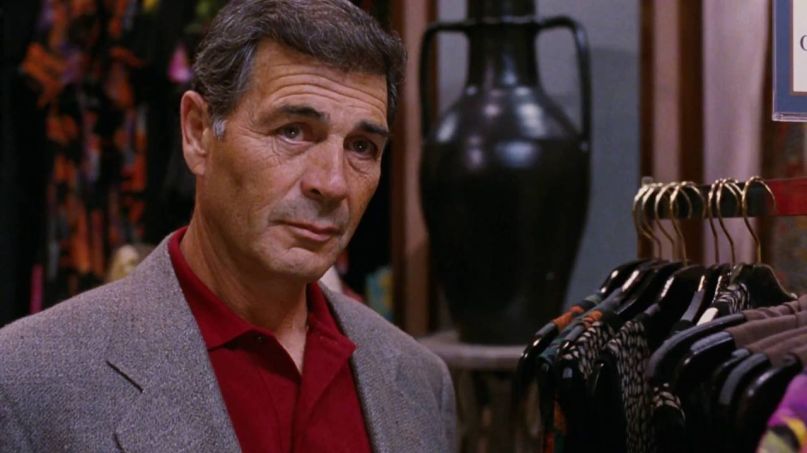 Robert Forster, the veteran actor who earned an Academy Award nomination for his role as Max Cherry in Quentin Tarantino’s Jackie Brown, has died at the age of 78.

Forster passed away on Friday (October 11th) at his home in Los Angeles from brain cancer, his publicist confirmed to The Hollywood Reporter.

A native of Rochester, New York, Forster briefly flirted with becoming a lawyer before moving to New York City to pursue a career in acting. His debut film role came in 1967, appearing opposite Marlon Brando and Elizabeth Taylor in John Huston’s Reflections in a Golden Eye. The following year he starred in Medium Cool, Haskell Wexler’s critically-aclaimed cinéma vérité-style film in which Forster plays a television news cameraman.

The 1970s and 80s proved a mix bag for Forster. He starred in a pair of broadcast television police series, NBC’s Banyon and ABC’s Nakia, but both shows were canceled after just one season. In 1979, he was cast in Disney’s big-budget sci-fi space opera The Black Hole, which saw lackluster results at the box office.

In 1997, Forster experienced a career resurgence with his role in Tarantino’s Jackie Brown. After initially being introduced to Forester at an audition for Reservoir Dogs, Tarantino later wrote the role of bail bondsman Max Cherry with him in mind. The performance would earn Forster an Academy Award nomination for Best Supporting Actor.

The success of Jackie Brown led to roles in David Lynch’s Mulholland Drive, Me, Myself & Irene, and Lucky Number Slevin in the early 2000s. More recently, Forester appeared in Olympus Has Fallen and its sequel London Has Fallen, as well as in Lynch’s Twin Peaks revival and Breaking Bad, for which he earned the Saturn Award for Best Guest Starring Role on Television. Forester also appears in the newly released Breaking Bad sequel film El Camino, marking his final role prior to his death.

Below, revisit pair of scenes from Jackie Brown: