What Scares You? A Horror Movie for Every Phobia 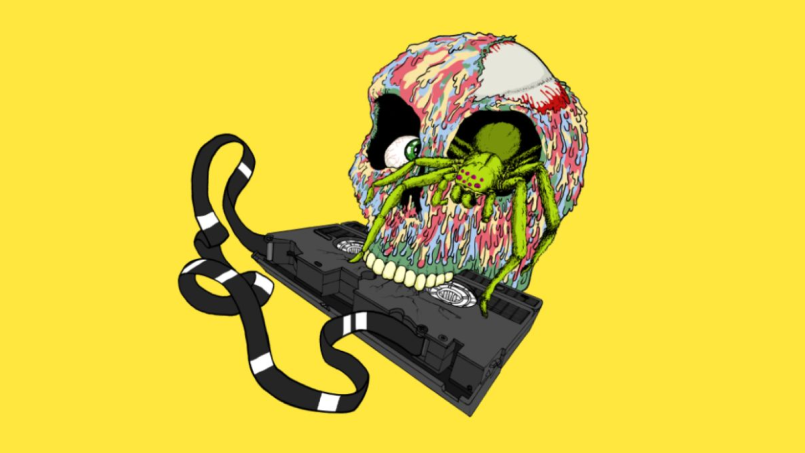 What Scares You? A Horror Movie for Every Phobia

Fear is constant, fear is restless, and fear is always changing. Reason being, the human mind is susceptible to so many external conditions, all of which elicit a wide range of emotions, conditions … or phobias. Much of this has to do with our own life experiences, those nagging, unforgiving memories that are so traumatizing they’ve become a seed in our minds, one that has blossomed into a paralyzing fear we can’t shake off.

This is why horror films — or rather, most films in general — can often be so polarizing with audiences. What works for one person might not necessarily affect another and vice versa. Then again, some phobias are nearly universal: Heights, spiders, clowns, creepy dolls, and small spaces aren’t traditionally welcomed with open arms, which is why Hollywood tends to capitalize on those fears again and again.

But what about the unlucky bunch who can’t bear to dance, refuse to look in mirrors, or run away from shadows? What about those tortured souls who might faint at the sight of a bath? Or even their own hair? It’s a strange world, alright, made all the stranger by what gives us the willies. In light of such madness, we put together a cinematic glossary of phobias with the hope that the power of film might conquer everything.

Of course, you might also be afraid of film.