Featuring 17 tracks pulled from the producer's past EPs 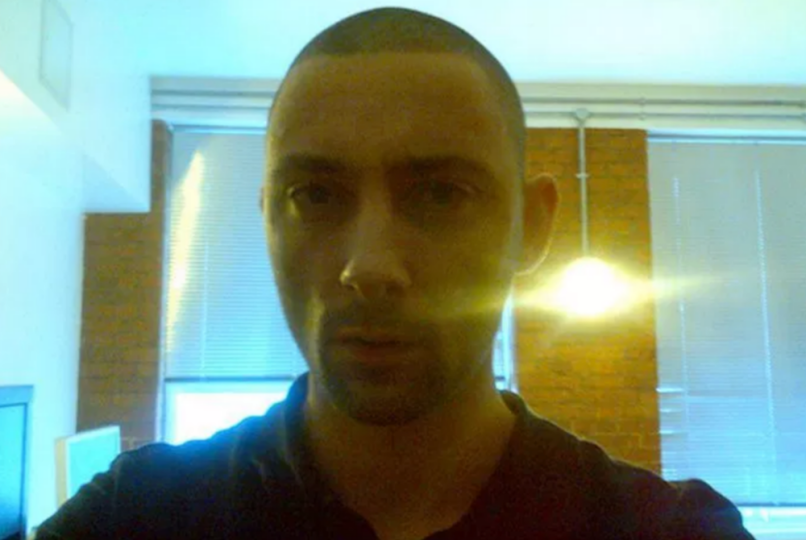 It’s been well over a decade since the last proper Burial album; however, it’s not as though the electronic music producer has been idle. After the release of Untrue in 2007, Burial has steadily dropped about 10 EPs worth of music. Now, the UK artist is putting out a new compilation album that collects some of those tracks into one place.

Tunes is comprised of 17 tracks spread out across two discs. Included are offerings such as “State Forest” and “Claustro” from earlier this year, as well as “Subtemple” and “Beachfires” from 2017. Burial’s 2016 offerings, “Young Death” and “Nightmarket”, also make the final cut.

This new album follows Burial’s latest collaborative EP with The Bug, Dive/Rain, which dropped in August.

Check out “State Forest” below, followed by the Tunes artwork and tracklist.