When he woke up, however, he confirmed he'll be returning for next year's Ghostbusters sequel 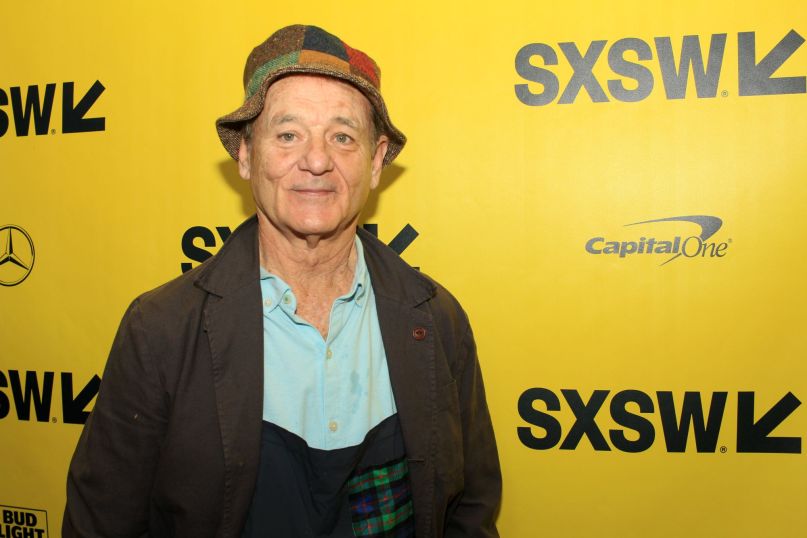 Bill Murray answers only to Bill Murray. He famously doesn’t have an agent. He loves to golf. He hardly stands on ceremony. That last part explains his latest misadventure.

This past weekend, Murray was set to appear at the Rome Film Fest, where he was being honored with a lifetime achievement award. According to The Hollywood Reporter, he slept through his own press conference, which is about the most Bill Murray thing he could do.

Then again, who the hell would want to field questions about an award? The idea sounds excruciating. To his credit, Murray later appeared at a Close Encounters panel that afternoon, where he was given his award by longtime collaborator Wes Anderson.

(Ranking: Every Wes Anderson Movie from Worst to Best)

Murray has been involved in every one of Anderson’s films in some form of capacity. That tradition will continue with Anderson’s forthcoming feature film The French Dispatch, which will likely drop and charm our twee little hears in 2020.

While speaking at the film festival, Murray also confirmed that he’ll be returning as Dr. Peter Venkman in Jason Reitman’s Ghostbusters sequel, which recently wrapped production. “I think they’re going to be happy with this one,” he reportedly told the crowds.

In other words, get ready for a Year of Murray.