The Opus and concludes its journey through 1994's Grace 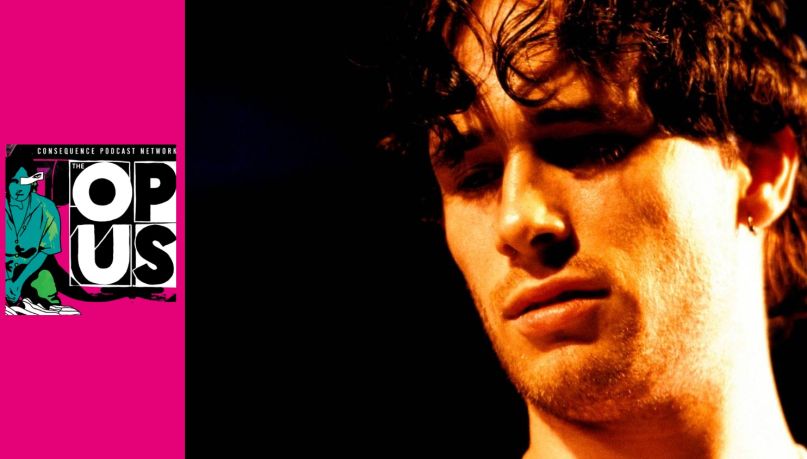 The Opus completes its journey with the late Jeff Buckley.

Jeff Buckley hasn’t been alive for 22 years, and yet, he has consistently put out “new” music. Fans can thank Mary Guibert for that. She’s head executive of Buckley’s estate — and also his mother. Stepping in quickly after his untimely death, she’s kept Buckley’s voice and vision alive all these years.

It’s not an easy job — after all, she had to convince seasoned label heads to take her seriously, compartmentalize her grief as a mother to act as an executive, and choose what things are shared with the world and what stays private.

In the season three finale of The Opus, host Carrie Courogen is joined by Guibert, as well as Rolling Stone critic David Browne, to discuss their roles, together and individually, in doing the delicate and difficult work of keeping Buckley’s legacy alive.

Take a listen to episode three below or revisit the first two episodes here.

To celebrate the 25th anniversary of Grace, Jeff Buckley’s proper studio catalogue will be re-released digitally with rare recordings and bonus international material. The digital sets drop on August 23rd via Columbia and Sony Legacy. Bonus: We’re giving away a bundle!