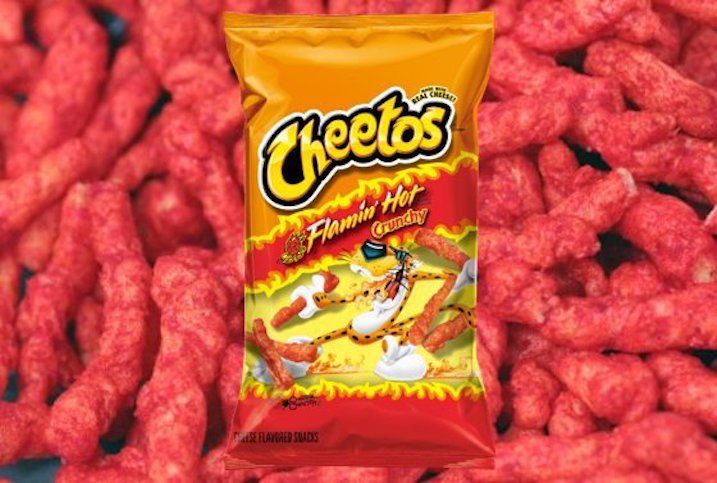 Sometimes Hollywood is just a game of MadLibs. Case in point: Eva Longoria is directing a biopic about the man who created Flamin’ Hot Cheetos.

In fairness, his story is quite remarkable. The son of Mexican immigrants, Richard Montanez was working as a janitor for Frito-Lay when he came up with the idea to create Flamin’ Hot Cheetos, an idea inspired by a street vendor in his neighborhood. The snack proved a pop cultural phenomena and helped revitalize Frito-Lay. For his part, Montanez ascended the ranks of the company and now holds down an executive-level position.

Entitled Flamin’ Hot, the film is written by Lewis Colick (October Sky). No word yet on whether if Lil Xan’s near-death experience at the hands of Flamin’ Hot Cheetos will be part of the the film’s plot.