Coming to theaters in May 2021 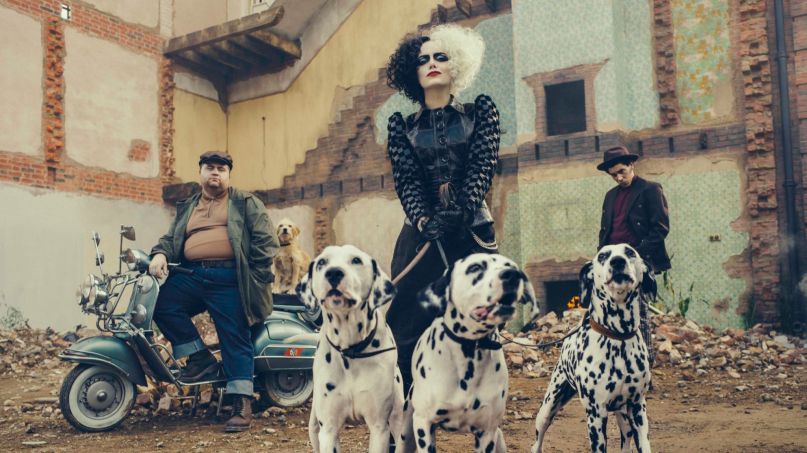 Appearing via video during Disney’s D23 Expo, Stone described the film as “punk rock” and set in 1970s London. It will serve as a prequel to the events of 101 Dalmatians and also stars Emma Thompson, Paul Walter Hauser, and Joel Fry. Craig Gillespie (I, Tonya) directed the film.