Pennywise lives in new trailer for It: Chapter Two: Watch 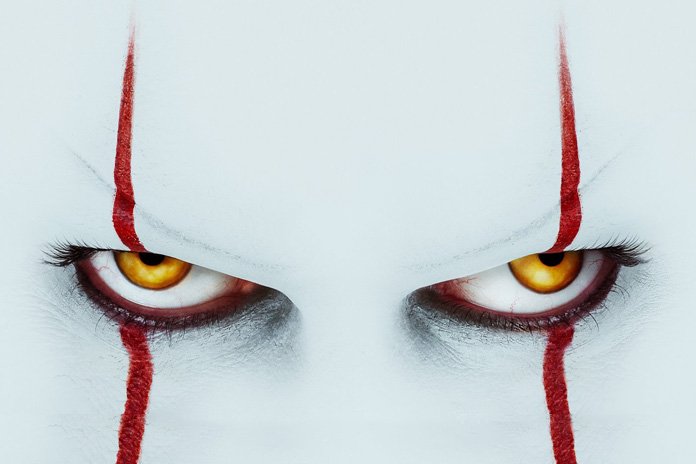 Pennywise returns with a vengeance in the latest trailer for It: Chapter Two. On Wednesday night, Warner Bros. and New Line Cinema brought everyone at Comic-Con 2019 back to Derry, and they’re now they’ve extended that invitation to fans online.

“Something happens to you when you leave this town,” Mike Hanlon tells the other members of The Losers’ Club. They forget. However, as we see in the trailer, Pennywise the Dancing Clown will do its damnedest to make them remember.

However, their young equivalents — Sophia Lillis,  Jaeden Lieberher, Finn Wolfhard, Jack Dylan Grazer, Wyatt Oleff, Jeremy Ray Taylor, and Chosen Jacobs — are all set to return and appear in what should likely be very emotional flashbacks.

Also returning is director Andy Muschietti, who’s working off a script by Gary Dauberman, who’s coming off some hot box office receipts for the not-so-hot Conjuring spinoff, The Nun. Sadly, there won’t be any echoes of Cary Fukunaga this time around.

It: Chapter Two hits theaters September 6th and is slotted to be one of the biggest releases of 2019. The first chapter, 2017’s It, went on to become the highest grossing horror film of all time and confirmed that, yes, Stephen King is bigger than ever.

Revisit our epic breakdown of the first trailer and be sure to hang out with the real Losers’ Club. Our weekly Stephen King podcast is a first class ticket to Derry, and you can stream their interview with the Muschiettis below.