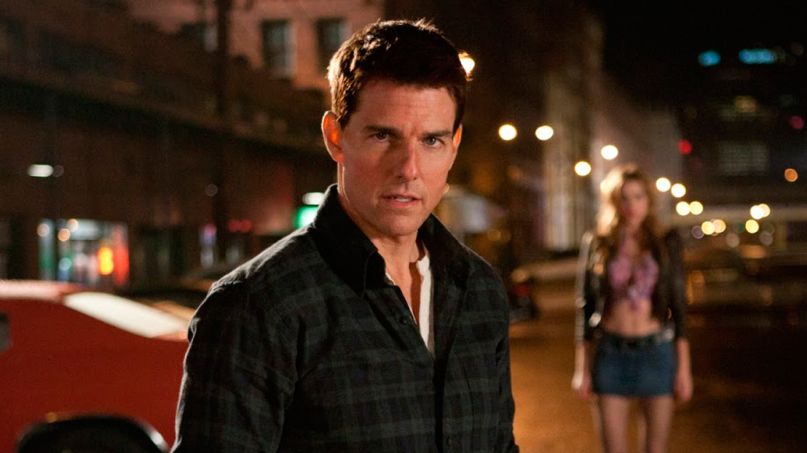 Jack Reacher has found a new home. According to The Hollywood Reporter, Amazon is developing a new series based on Lee Child’s popular novels surrounding the titular anti-hero, ostensibly to capitalize on their success with the other Jack (Ryan).

Amazon nabbed the rights after a tense bidding war. Scorpion creator Nick Santora has been commissioned to adapt the titles under a scrip-to-series deal with Amazon producing alongside their Jack Ryan partners Skydance and Paramount Television.

The series follows a military veteran living a nomadic life as a freelance investigator. (So, like Rambo but with a cooler jacket.) Tom Cruise brought the character to life through two minor blockbuster hits before ultimately abandoning the character last year.

No idea who they might cast as Reacher, though we’d like to think they’d find someone complementary to Jack Ryan star John Krasinski. Perhaps they could move from Scranton, PA to Pawnee, IN and grab Rob Lowe? Wouldn’t that be something.