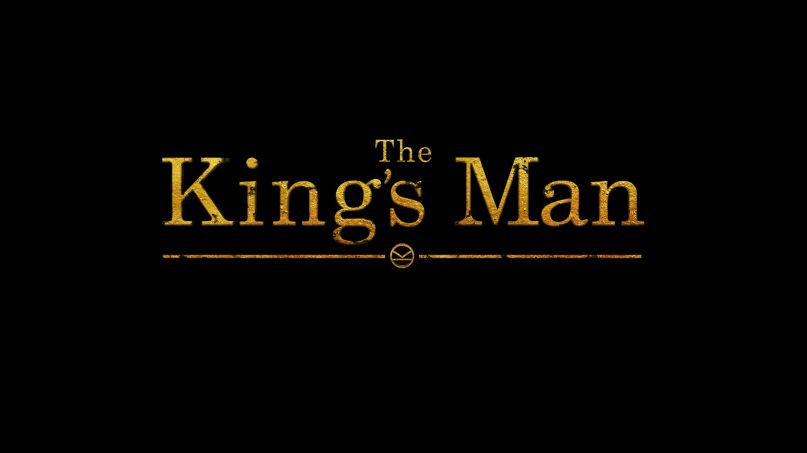 Next year, 20th Century Fox and Walt Disney Studios will release the third entry in director Matthew Vaughn’s Kingsman franchise. Coming in February, the action-comedy spy flick will serve as a prequel to 2015’s Kingsman: The Secret Service and 2017’s Kingsman: The Golden Circle. While rumors circulated that the new movie would be titled Kingsman: The Great Game, the studio has confirmed on social media that its title is actually The King’s Man.

Based off Mark Millar and Dave Gibbons’ Icon Comics (an imprint of Marvel) series The Secret Service, the films focus on the agents of a secret organization, Kingsman. ForThe King’s Man, the film will reveal the origins of the spy collective during the early 1900s. According to IMDb, the cast is set to include Gemma Arterton, Aaron Taylor-Johnson, Ralph Fiennes, Djimon Hounsou, Stanley Tucci, Daniel Brühl, Rhys Ifans, Charles Dance, and Tom Hollander.

Here’s the official synopsis for The King’s Man synopsis:

“As a collection of history’s worst tyrants and criminal masterminds gather to plot a war to wipe out millions, one man must race against time to stop them. Discover the origins of the very first independent intelligence agency in The King’s Man, directed by Matthew Vaughn, coming to theaters February 2020.”

Next year, we go back to where it all began. Meet The King’s Man, in theatres February 2020. pic.twitter.com/Ud05S4Z3pR

Interestingly, a fourth Kingsman film is also in the works, which Vaughn previously announced would feature “the conclusion of the Harry Hart-Eggsy relationship” from the two previously released movies. The director also noted that both films would be shot back-to-back, meaning fans of the franchise will likely have plenty to look forward to over the next year or two.

In other news, Matthew Vaughn has also began plotting a Kingsman television program, as well as a Statesman film, which explores the British spies’ American counterparts introduced in The Golden Circle. He has also announced that he will reboot his Kick-Ass series, following up the two titles released in 2010 and 2013. Kick-Ass was also created by Millar, as was Wanted. (And while we’re at it, he wrote the comic book version of Marvel’s Civil War storyline, too.)