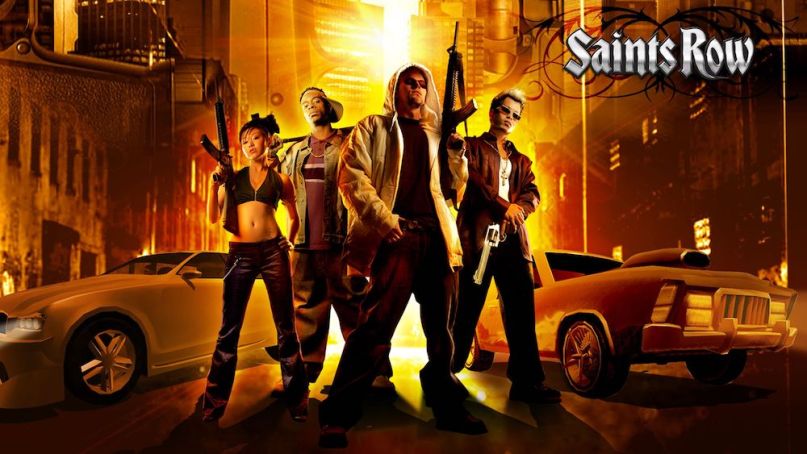 It seems since helming The Fate of the Furious, F. Gary Gray is all about the franchise blockbusters. The director’s latest film, Men in Black: International, is due out in June, and he’s already set his sights on another pop culture popcorn flick: an adaptation of the popular video game franchise Saints Row.

Deadline reports that the Straight Outta Compton director is developing the project with eyes set on helming it himself. Penning the script is Greg Russo, an author who’s making a screenwriting career out of adapting video games, as he’s currently also working on reboots of both Mortal Kombat and Resident Evil.

The Saints Row franchise spans four games that follow the Third Street Saints gang’s rise to power in the fictional metropolises of Stilwater and Steelport. The series is considered the first seventh-generation (think Xbox 360) sandbox open-world game (think Grand Theft Auto), and became popular for the latter entries’ comedic story telling. (The fourth game, Saints Row IV, sees the gang’s leader elected president just in time for an alien invasion… yea, it gets out there.)

German media conglomerate Koch Media is developing through its Koch Films subsidiary. The company’s Deep Silver/Deep Silver Volition video game development wing is the source of the Saints Row franchise, having released the first game in 2006. Fenix Studios and Occupant Entertainment will co-produce the feature adaptation, which is currently said to be in pre-production.