if the law does goes into effect, Disney doesn't "see how it’s practical for us to continue to shoot there" 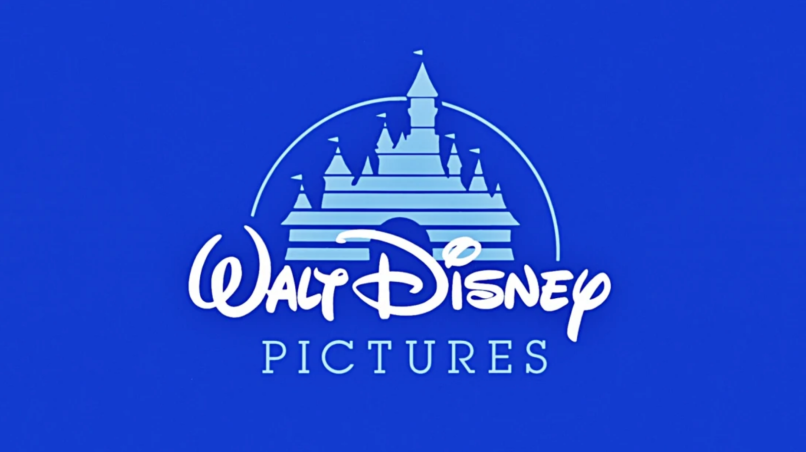 Disney has followed Netflix’s lead and is threatening to cease production in Georgia if the state follows through with its controversial abortion ban.

In an interview with Reuters, Disney CEO Bob Iger said it would be “very difficult” to see the company continue to operate in Georgia. “I think many people who work for us will not want to work there, and we will have to heed their wishes in that regard. Right now we are watching it very carefully,” Iger explained.

As such, if the law does goes into effect, Iger doesn’t “see how it’s practical for us to continue to shoot there.”

Alabama’s law bans abortions as early as six weeks into pregnancy, when many women are still unaware of being pregnant at all. While hardly the first bill of its nature to rise through state governments in recent weeks, it’s drawing ire from a substantial number of producers and filmmakers who use the state’s myriad sound stages and lucrative tax credits for their productions.

Earlier this week, Netflix CEO Ted Sarando announced that the company will work with the ALCU and other advocacy groups to fight the legislation in court. Given the legislation has not yet been implemented, we’ll continue to film there — while also supporting partners and artists who choose not to. Should it ever come into effect, we’d rethink our entire investment in Georgia,” Sarandos explained.