The Mountain Goats’ John Darnielle on Touring as a Parent and the Philosophy of Magic: The Gathering 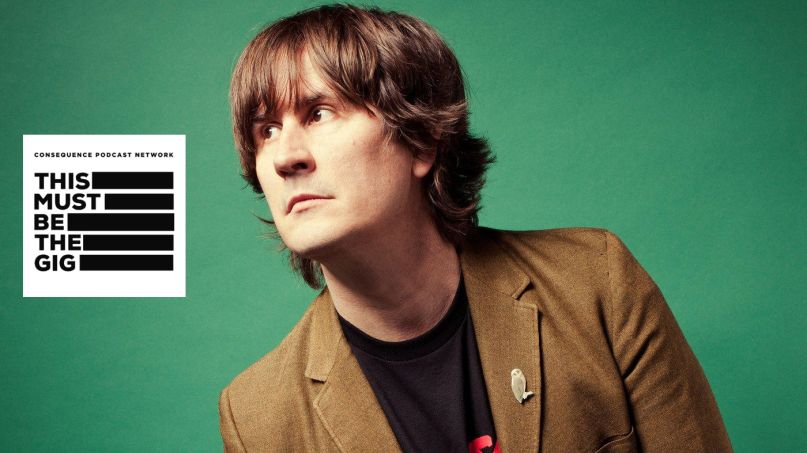 John Darnielle of The Mountain Goats, This Must Be the Gig


Welcome back to another episode of This Must Be the Gig, the podcast that gives you an all-access pass to the world of live music! To celebrate the series’ one-year anniversary, host Lior Phillips welcomes The Mountain Goats mastermind John Darnielle.

Together, the two engage in a massive conversation about what it’s like to tour as a parent, their individual approaches to collecting books, the time John and his son visited soundcheck for Lee “Scratch” Perry, and the philosophy of Magic: The Gathering.

Listen above and subscribe now to keep your finger on the pulse of the live music world. Click here if you’re hoping to catch one of John’s forthcoming shows with the Mountain Goats, though if they’re not coming to your town, pick up some vinyl, instead!