The Black Keys pull out of Woodstock

Dan Auerbach and Patrick Carney cited "a scheduling conflict" as the reason for their cancelation. 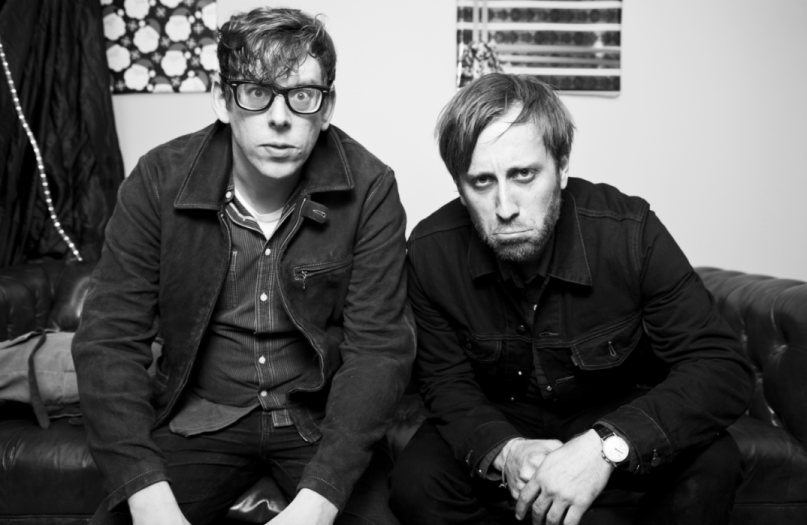 The 2019 edition of Woodstock is still several months out, and already the festival has experienced a major hiccup. One of its headliners, The Black Keys, have canceled their scheduled appearance.

The duo of Dan Auerbach and Patrick Carney cited “a scheduling conflict” as the reason for their cancelation. According to a statement, “the band wants to let fans know as soon as possible and before tickets [to Woodstock] go on sale.”

As for The Black Keys, they’re set to embark on their “Let’s Rock Tour” with Modest Mouse. Below, listen to their recent comeback single, “Lo/Hi”.