"It’s scary because my job is hearing" 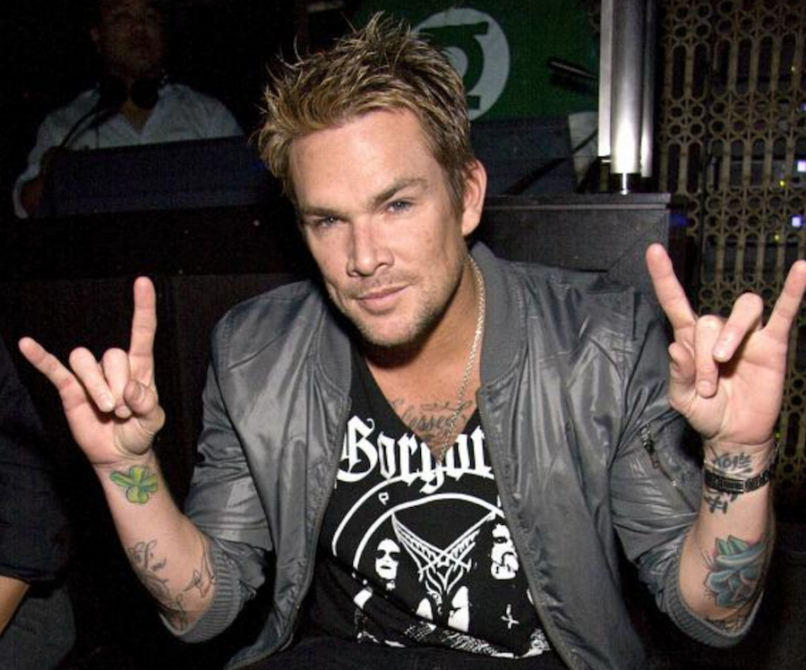 The 51-year-old musician acknowledged his hearing issues in an interview with DailyMailTV. When the interviewer asked him a question and he struggled to hear it, McGrath admitted, “I’m deaf now. I cannot hear any more.”

McGrath pointed to his proximity to the drums onstage as being a factor alongside the constant years of touring Sugar Ray has done. He also said he resists using in-ear devices to protect his ears.

“It’s years and years of being on the road and being two feet in front of cymbals and drums, (high) frequencies. I can’t hear anymore,” explained McGrath. “I’ll be listening to people, and they’ll tell me their names, and I can’t hear anymore. It’s scary because my job is hearing. Fortunately for the new generation, they have in-ears. I’m dumb enough not to use them though. I still need the sounds and smells of a concert, and that includes the auditory part, but unfortunately, mine’s going.”

“I wanted to party; I’m in a band; that’s what you do,” added McGrath. “And then life catches up to you and reality happens and by the grace of god we became a band. Also, I found myself running a multi-million dollar corporation.”

Update: In a series of tweets, McGrarth assured concerned fans that he only has “mild” hearing loss and added, “I look forward to performing for many years to come! Thanks for the concern.”

Sugar Ray got their start in 1986 but only reached mainstream radio play over a decade later with singles like “Fly” and “Every Morning”. Their most recent album is Music for Cougars, which came out in 2009. The band still tours somewhat regularly, including on cruises and ’90s nostalgia co-tours.

To be fair, maybe it came as a surprise because he thought it would happen someday when his life had passed him by.