Prince Harry calls for a ban on Fortnite 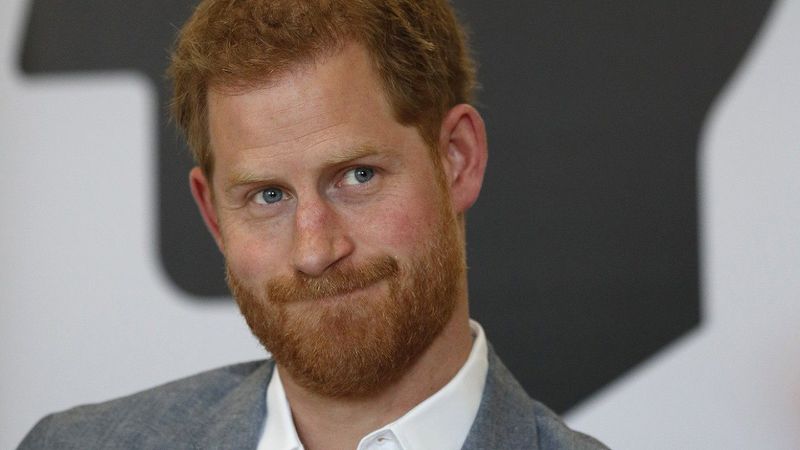 Ahead of one of the biggest nights in the gaming industry, Prince Harry has called for a ban on Fortnite due to its supposed addictive qualities.

“That game shouldn’t be allowed. Where is the benefit of having it in your household?” the Duke of Sussex said during an event in London on Thursday. His sharp words came just hours before the 15th British Academy Games Awards.

“It’s created to addict, an addiction to keep you in front of a computer for as long as possible,” he added. “It’s so irresponsible.”

Prince Harry then suggested Fortnite, a shooter game focused on survival, was responsible for tearing families apart. “It’s like waiting for the damage to be done and kids turning up on your doorsteps and families being broken down.”

The 34-year-old member of the Royal Family is hardly breaking new ground in the war against video games. The controversy regarding video game addiction has been disputed for decades now, with countless studies vouching for both sides of the debate.

Some claim that video games have resulted in children needing rehab for addiction. Others, meanwhile, emphasize that only certain types of players are at risk. “The present study provides insight into the degree to which personality traits can explain video game related behavior,” reads a 2016 study conducted by the International Journal of Mental Health and Addiction.

Elsewhere in his comments, Prince Harry also took aim at social media. He called the medium “more addictive than alcohol and drugs.”

In an ironic twist, Prince Harry and the Duchess of Sussex, Meghan Markle, launched their official Instagram account this week, which they plan to operate with a very “hands-on” approach. Their wedding, as if one could forget, was also one of the biggest social media events of 2018.

A post shared by The Duke and Duchess of Sussex (@sussexroyal)