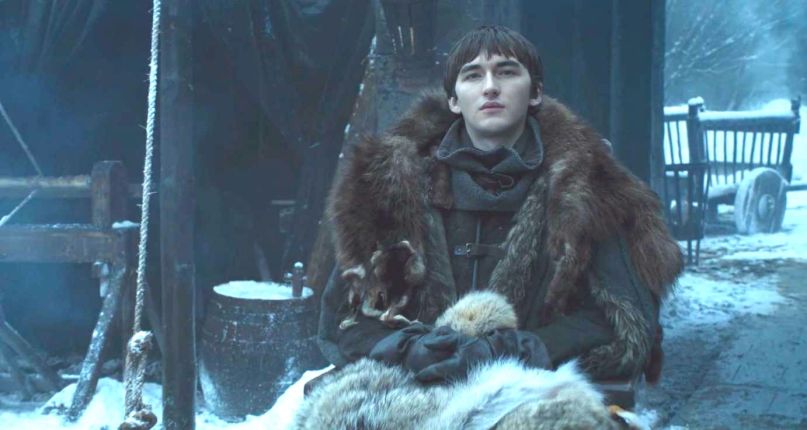 For the second week in a row, the new episode of Game of Thrones has leaked ahead of is scheduled premiere.

According to GOT blog Winter is Coming, the second episode of the show’s eighth and final season was accidentally made available on Amazon Prime in Germany early Sunday.

The episode is officially scheduled to air at 9pm EST on HBO.

You can legally watch leaked episode on Amazon in Germany. #GameofThrones pic.twitter.com/0mN08RFYvz