The live-action Akira remake might actually be happening this time 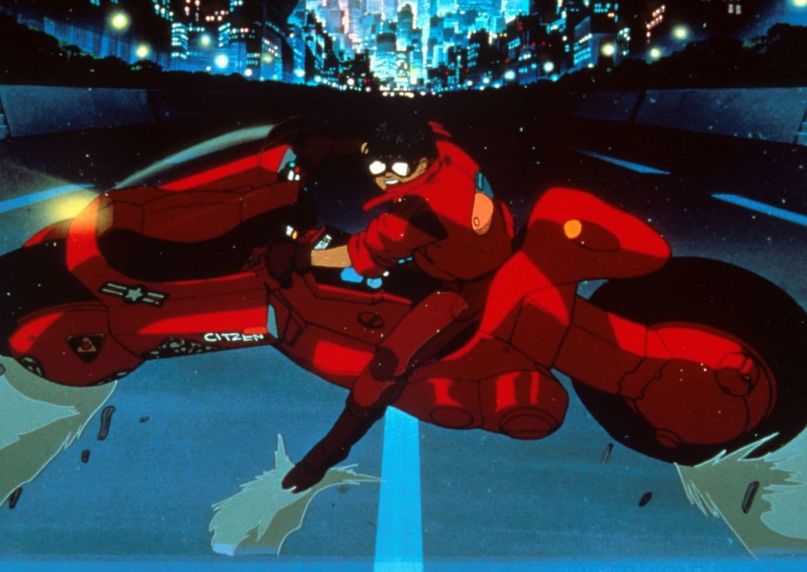 Rumors have swirled for so long about a live-action adaptation of Katsuhiro Otomo’s 1988 classic Akira that most avid followers of movie gossip have simply learned to tune out the noise. Going back to the 1990s, various filmmakers and studios have looked to mount a Hollywood production of the dystopian cyberpunk thriller, but nobody has ever been able to put together the right mix of talent and substantial funding needed to bring the film’s hyper-stylized, nightmarish vision of the future to life.

Until now, it looks like. A Variety report on the recipients of California’s filmmaking tax credits for 2019 includes the allocation of $18,488,000 for Warner Bros.’ adaption of Akira from Leonardo DiCaprio’s Appian Way Productions. DiCaprio is set up to produce alongside Jennifer Davisson.

As noted elsewhere in the report, “In order to receive the tax credit, producers must begin production within 180 days.” This offers some of the strongest evidence yet that production will begin before 2019 is out, in at least some form, and that the Akira remake will actually be a reality.

As far as who’s going to helm such an ambitious and anticipated project, the Deadline report on the tax credit announcement includes this interesting nugget: “Having seen his name floated around in the past in connection to the project, Thor: Ragnarok director Taika Waititi is still on-board to helm Akira.” Bearing in mind that this hasn’t been confirmed anywhere yet, least of all by Warner Bros. (who told io9 that the Akira remake isn’t yet greenlit, as of this publication), Waititi at the very least be the kind of brash visual stylist the project requires.

Keep your eyes peeled, because if today’s news is any indication, one of modern Hollywood’s great white whales is about to be caught.