Ava DuVernay’s When They See Us retells the story of the Central Park Five: Watch trailer

Limited series coming to Netflix on May 31st 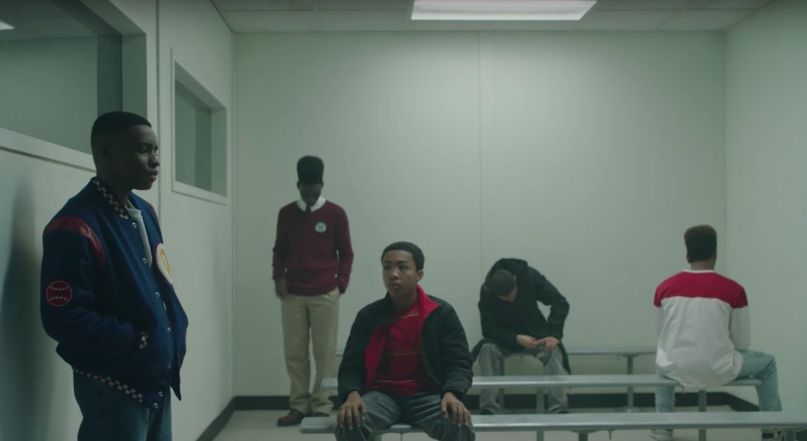 When They See Us (Netflix)

On April 19, 1989, a rash of violent nighttime crimes took place in New York City’s Central Park, including the rape and beating of a 28-year-old woman that left her in a coma for 12 days following the attack. In the immediate wake of the crimes, five young men were arrested and arraigned on an unimaginable battery of charges. As would eventually be proven in 2002, they were not responsible for any of these crimes. But due to factors ranging from police coercion to a pervasive culture of racist fearmongering, all five young men were convicted in 1990, over two separate trials, for crimes that none of them committed.

The story of Antron McCray, Kevin Richardson, Yusef Salaam, Raymond Santana, and Korey Wise represents one of the most infamous miscarriages of justice in American history. Now, director Ava DuVernay will re-enact the 25 years between the night of the arrests and their eventual settlement with the NYPD in 2014 with the miniseries When They See Us. (DuVernay previously directed the prison reform documentary 13th for Netflix.) The upcoming limited series will examine the complex intersections of social issues that allowed for innocent men to spend years in prison, while also placing their story within the broader cultural context of a conservative America looking to “clean up” its cities.

The limited series will premiere on May 31st. Until then, you can watch the first teaser trailer, which captures the terror of the experience in just a few powerful, interconnected images.