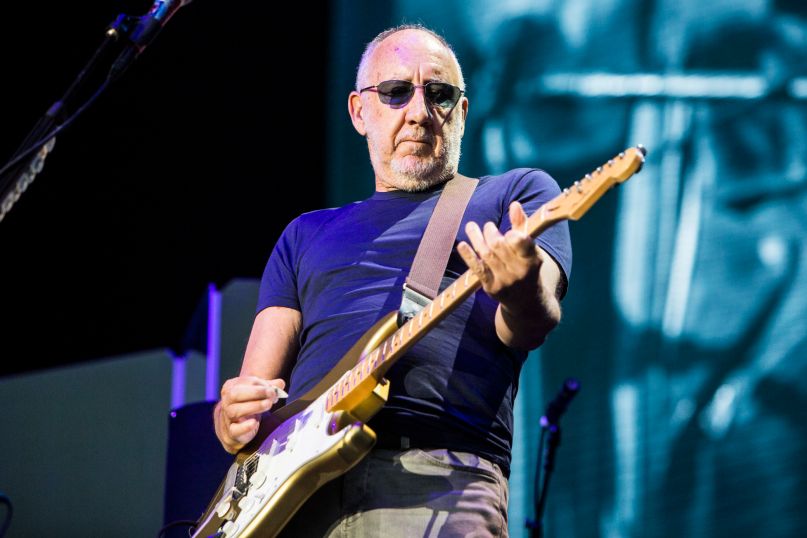 The Who, photo by Philip Cosores

Of all the “what ifs” in music history, The Who’s Lifehouse ranks high among rock historians. Pete Townshend’s ambitious science-fiction rock opera was originally intended to be the follow-up to 1969’s Tommy — and, like that rock opera, also adapted for the silver screen — only it was shelved in favor of a more traditional album: 1971’s Who’s Next.

Although Townshend released his own version in 1999, the project has remained a hotly contested subject among Who fans. However, those debates may soon come to an end as the songwriter has teamed up with Heavy Metal magazine to finally release the damn thing as a graphic novel.

Due for release in July 2020, the 150-page graphic novel will be written and illustrated by Eisner-award winner James Harvey, who will adapt the story straight from Townshend’s original screenplay and music. In other words, songs like “Baba O’Riley”, “Behind Blue Eyes”, and “Won’t Get Fooled Again”.

“A graphic novel based on my very first 1970 concept for The Who’s abandoned Lifehouse project is perhaps the most exciting creative development in my long career,” Townshend announced. “Lifehouse always had a strong and important visual story that was never even touched on.

“Even by 1971, when Lifehouse was written, it had to be treated as a film script, which was entirely beyond my skill set, and beyond the financial scope of The Who,” Townshend continued. “If I had completed my art studies, instead of staying with The Who, I might have made my own graphic novels. I am excited then, with huge anticipation, that at last Lifehouse can be realized visually, and as a story –- part science fiction, part spiritual allegory.”

“Harvey’s storytelling, an infusion of graphic design, mod and Japanese styles, exactly fit what we were looking for,” said Heavy Metal CEO Jeff Krelitz, adding: “Pete Townsend is a master storyteller in musical arts. His music changed the way the world views rock ‘n’ roll. After a 50-year wait, Heavy Metal is excited to help him realize his vision with this timeless story.”

Consult the cover art below. In related news, The Who is hitting the road soon. Grab tickets now!