The series expands on the premise of Terry Gilliam's 1981 film 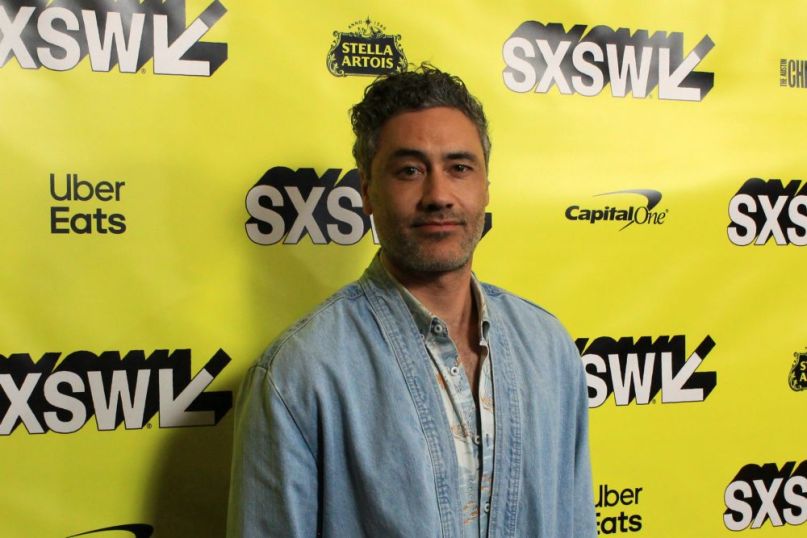 Taika Waititi at What We Do in the Shadows SXSW World Premiere, photo by Heather Kaplan

Taika Waititi clearly isn’t letting all of that Thor: Ragnarok clout go to waste. In addition to his work on the first season of the What We Do in the Shadows TV series, which premieres on FX at the end of this month, and the announcement that he’ll be among the directors for the upcoming Disney+ Star Wars series The Mandalorian, he’ll also be tackling an update of another piece of off-the-wall fantasy filmmaking.

Deadline reports that Waititi has signed on to write and direct the pilot for Time Bandits, a series adaptation of Terry Gilliam’s 1981 fantasy epic. (He’ll also be an executive producer on the project.) Given the surrealist whimsy of Gilliam’s original, it’s hard to imagine a better fit for a TV update than Waititi, who’s demonstrated a similar mastery in the field of mixing wonder with occasional flashes of brute realism.

It’s hard to imagine a scenario in which a Waititi pilot isn’t picked up by Apple, especially since the source material’s kid-friendly tone won’t upset Tim Cook, but word on when the pilot will be shot is still scarce as of this writing. We’ll see this, and who knows how many other Apple series, sometime in the near future.