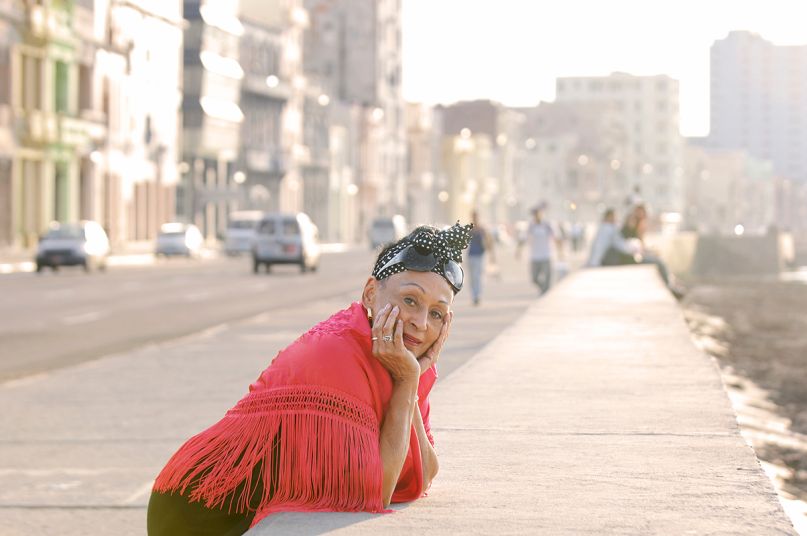 
You can get tickets to Portuondo’s upcoming dates here.

Now 88 years young, Portuondo has been an active force in music for over six decades. She began her career by joining her sister Haydee as a dancer at Havana’s famed Tropicana Club in 1950. In 1953, the pair shifted their focus to music, finding success with Cuban vocal group Cuarteto d’Aida. In 1996, Portuondo was featured on Ry Cooder’s critically acclaimed album Buena Vista Social Club, as well as in the accompanying Wim Wenders film of the same name, and remains the only original Buena Vista Social Club vocalist still performing with the group She released her latest album, Omara Siempre, last year.