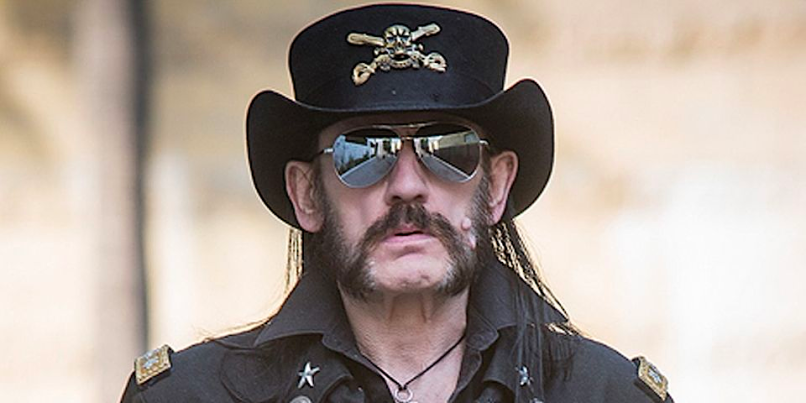 This year’s Record Store Day is just about a month away (April 13th is the date) and among the tidal wave of new vinyl and CD releases that are set to drop that morning are a pair singles from British heavy rock kings Motörhead. And now, we get our first taste of the music from these 7-inches with the release of the newly remastered single edit of “Overkill” (listen below).

The title track to the band’s 1979 album, this version of “Overkill” was only ever available on the original single release that came out on Bronze Records in February of that same year. The digital release marks the first time this single edit has been widely available since then, while physical copies of the track coming on Record Store Day will come in the form of a double picture disc 7-inch set that includes a single for the title track to Motörhead’s other 1979 album, Bomber, celebrating the 40th anniversary of each of those LPs. Three-thousand copies of this set will be sent to record shops around the world next month, with more details available here.


Also dropping on Record Store Day this year is a single featuring Motörhead covering The Ramones’ “Rockaway Beach” backed with a live version of “R.A.M.O.N.E.S.,” the tribute song Lemmy Kilmister wrote for the band, recorded at the 2006 Wacken Festival. Only 500 copies of the colored vinyl single will be released into the world on April 13th.

We likely haven’t heard the end of Motörhead in 2019. Along with the release of the remastered “Overkill” single edit to streaming services, the band says that further announcements are forthcoming about the 40th anniversary of Overkill and Bomber. In the meantime, you can pick up vintage vinyl copies of both albums at Reverb LP.