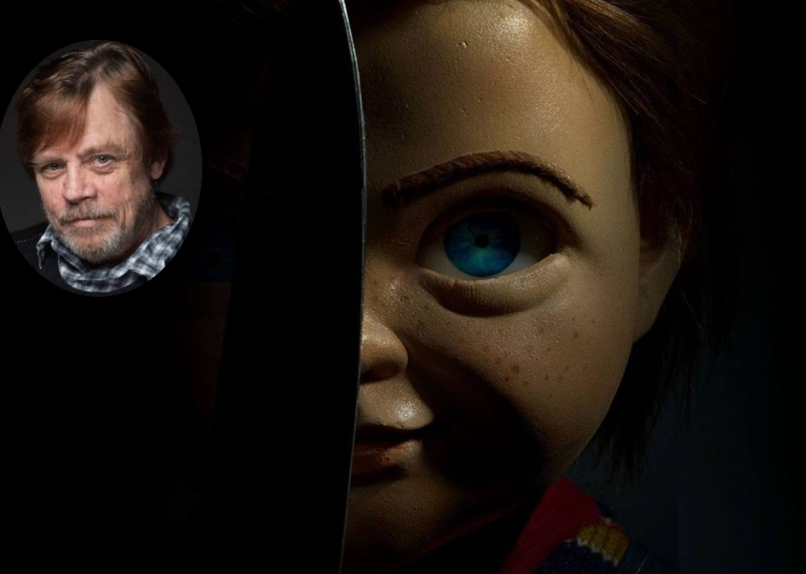 With the latest Star Wars trilogy coming to a conclusion, Mark Hamill is plotting his next steps. It seems he’s getting back into voice acting, as he’s been cast to play Chucky in the upcoming Child’s Play theatrical reboot.

Hamill announced the news on Twitter to coincide with this weekend’s WonderCon. “I can’t wait to bring such an iconic character to life, and present him in a way you’ve never seen before,” he said in a pre-recorded video. “And remember, he’s more than just a toy — he’s your best friend.”

“We feel incredibly lucky to have an icon creating a new take on an iconic character,” added producer David Katzenberg in a statement. “Mark is a gifted actor and celebrated vocal performer, and he’s approached this challenge with incredible energy and commitment.”

The film will follow the same plot of the original, with Plaza playing single mother who gifts her son a toy doll, unaware that it possesses the soul of a serial killer.

Meanwhile, Don Mancini is currently readying a new Chucky series for SyFy that will continue the original story and bring star Brad Dourif back in plastic. The series will follow 2017’s Cult of Chucky and should bow in the near future.