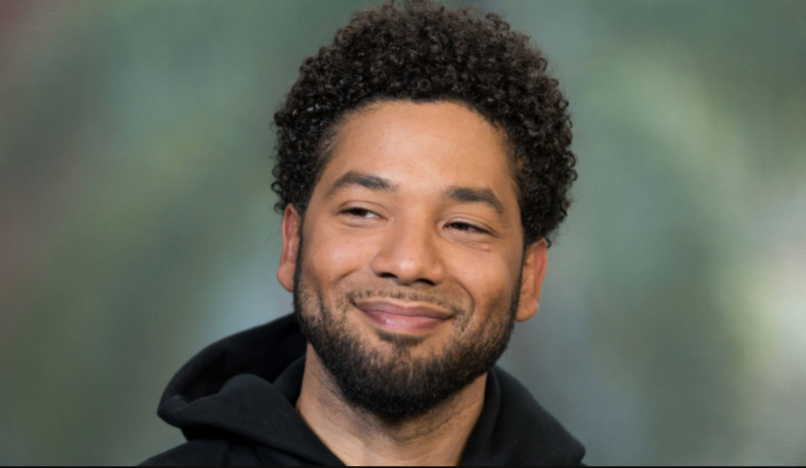 The tables have turned in the Jussie Smollett investigation to the point where a grand jury has reportedly been assembled to decide whether the Empire actor orchestrated his own attack.

According to TMZ, a grand jury will soon hear testimony over allegations that Smollett filed a false police report, a felony that carries a three-year prison sentence.

Olabinjo and Abimbola Osundairo, the two Nigerian brothers and Empire extras who say they conspired with Smollett to orchestra the attack, will testify before the grand jury later this week, TMZ adds.

Smollett initially told police that he was attacked by two men outside a Subway restaurant in Chicago during the early morning hours of January 29th. The 36-year-old actor, who is openly gay, described the assailants as white men wearing ski masks, who asked Smollett if he was “that f***ot Empire n*****?” before attacking him with a rope and bleach. As they fled the scene the men yelled, “This is MAGA country!” according to Smollett.

In reality, the Osundairo brothers say they rehearsed the attack with Smollett in the days prior. They told police that they scouted a location where they believed a camera would capture the attack. During the actual attack, one of the brothers held the rope and poured bleach while the other wore a plain red hat and yelled slurs at Smollett, CBS Chicago reports. The Osundairo brothers say the plan was never to seriously injure Smollett and they described the contact made with his face as “weak.”

Police say the Osundairo brothers purchased the rope found around Smollett’s neck at a hardware store in Chicago, while they bought a red hat — in the style of a Trump MAGA hat — at a beauty supply store.

The brothers agreed to cooperate after police threatened to charge them with battery, according to Chicago’s FOX 32.

In a statement released over the weekend, Smollett’s lawyers said their client “is angered and devastated by recent reports that the perpetrators are individuals he is familiar with.” The statement continued, “He has now been further victimized by claims attributed to these alleged perpetrators that Jussie played a role in his own attack. Nothing is further from the truth and anyone claiming otherwise is lying.”

Smollett’s attorneys went on to say one of the “purported suspects” is a personal trainer that Smollett worked with and “it is impossible to believe this person could have played a role in the crime against Jussie or would falsely claim Jussie’s complicity.”

Police are seeking a follow-up interview with Smollett, and Smollett’s attorneys say he is cooperating. However, no interview has been scheduled as of publication.