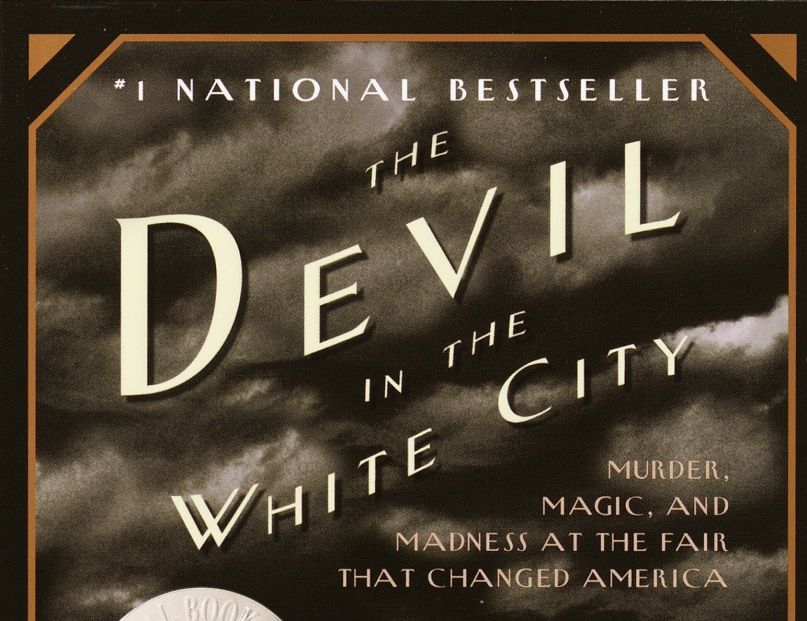 The Devil in the White City, by Erik Larson

For some time now, rumors have floated about a Martin Scorsese-directed adaptation of Erik Larson’s hugely successful 2003 nonfiction novel, The Devil in the White City: Murder, Magic, and Madness at the Fair That Changed America. It’s a perfect canvas for a piece of dramatic storytelling, the story of two different men who mirrored the oncoming trajectories of the nation. There was Daniel H. Burnham, the architect of the 1893 World’s Fair in Chicago, an idealist who saw the future. There was also Dr. H.H. Holmes, a pharmacist and one of the earliest American serial killers on record. It’s a true story practically custom-fit for adaptation, but the scope of the project has kept it in pre-production in perpetuity.

Original speculation had Scorsese attached to direct a feature film starring Leonardo DiCaprio as Holmes, but now it seems that the two will instead collaborate as executive producers on a TV series based on the book. Variety reports that The Devil in the White City is headed to Hulu, in what has to be one of the biggest acquisitions for the streaming service to date. While it’s unclear as of now whether Scorsese and DiCaprio will remain attached to the project as more than names, it continues the director’s growing relationship with the streaming space, alongside his forthcoming Netflix feature The Irishman.


There is not yet any word on when production will begin on Hulu’s series.