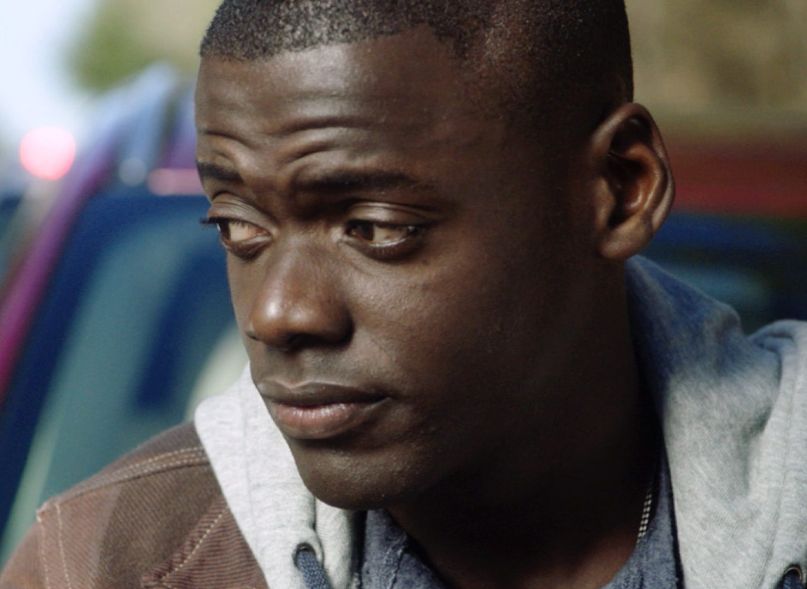 Daniel Kaluuya’s Oscar-nominated leading turn in Get Out was the kind of star-marking performance that has made top-shelf producers take immediate notice. Now, as is pat of the journey for every soon-to-be A-list actor, Kaluuya is in line to inhabit a real-life political revolutionary in a biopic. In an interesting turn, it happens to be a biopic shedding light on one of modern American history’s most controversial figures.

According to The Hollywood Reporter, Kaluuya is in talks to star as Black Panther leader Fred Hampton in the forthcoming film Jesus Was My Homeboy. While serving as the Panther leader in Illinois, Hampton was assassinated in a sting operation run by Chicago police and the FBI in 1969. He was 21 years old at the time of his death. Lakeith Stanfield is also reportedly in talks to co-star in the feature as William O’Neal, an informant who infiltrated the party and would eventually play a substantial role in Hampton’s assassination.

Ryan Coogler will co-produce the project, which, according to the Reporter, will follow “the rise and death of Hampton through O’Neal’s perspective.” The project is already one to watch based on the story alone, and if the actors should sign, look for the profile of Jesus Was My Homeboy to rise considerably.