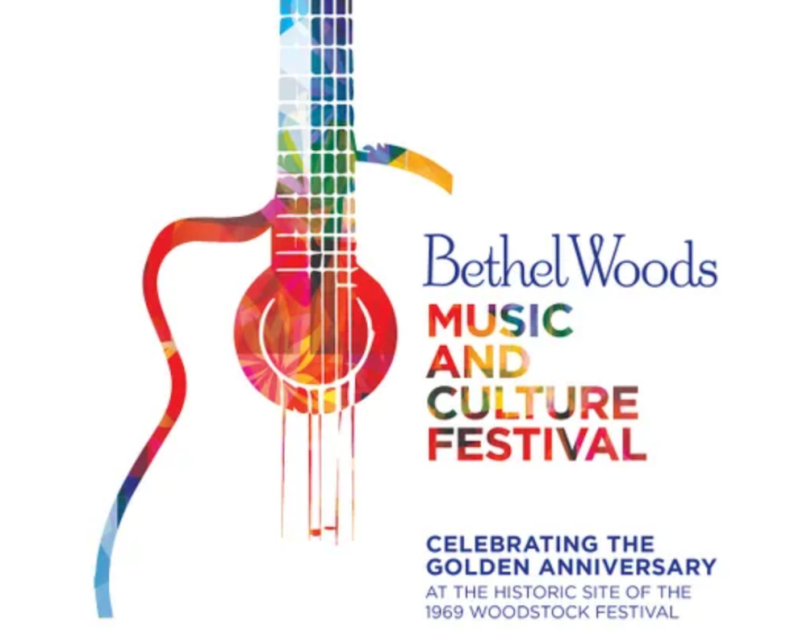 Bethel Woods Music and Culture Festival is a four-day event honoring the 50th anniversary of Woodstock. Marked for August 15th-18th, it’s set to take place on the same dates and at the same site of the original Woodstock festival. Today, a majority of its lineup has been revealed, and it includes a legacy act that performed at the iconic ’60s fest.

Ringo Starr and the Edgar Winter Band will perform Friday, August 16th on the grounds’ 15,000-capacity amphitheater, while Santana and The Doobie Brothers are scheduled for Saturday the 17th. Santana famously rocked the original Woodstock stage in 1969. Artists for the third and final day will soon be announced.

(Read: The Top 100 Festival Lineups of All Time)

On Thursday, August 15th, a screening of the concert film Woodstock: The Director’s Cut will be presented on the same field where the original festival made history. The Live Nation-backed event had previously promised additional “TED-style talks from leading futurists and retro-tech experts,” but has since scaled back these plans.

You can find more information, including ticketing details, at the Bethel Woods’ website.

Bethel Woods isn’t the only festival celebrating Woodstock’s 50th anniversary. Woodstock co-founder Michael Lang is throwing his own event in Watkins Glen, New York from August 16th-18th. The lineup for that will be announced later this month.