"With this one, we’re going back to our roots and our original intent." 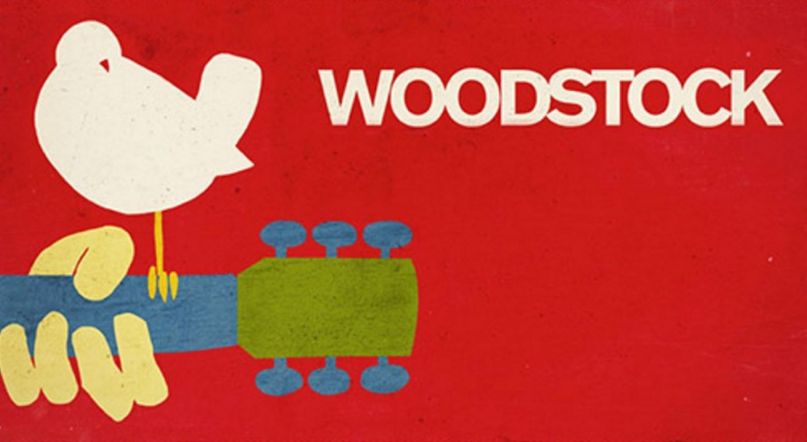 This year marks the 50th anniversary of Woodstock, and there are multiple events in the works in celebration of the trailblazing music festival. Already we’ve heard about plans for the Bethel Woods Music and Culture Festival, a multi-date event being staged by Live Nation on the site of Woodstock’s original festival grounds. Now, Woodstock co-founder Michael Lang has revealed his own plans for a festival, which will take place August 16th-18th in nearby Watkins Glen, New York.

According to Rolling Stone, Lang’s 2019 incarnation of Woodstock will feature over 40 acts performing across three stages. “It’ll be an eclectic bill,” Lang explained. “It’ll be hip-hop and rock and some pop and some of the legacy bands from the original festival.” There will also be tributes to many of the original Woodstock performers, including Janis Joplin, The Band, Jefferson Airplane, and Joe Cocker.

Lang’s previous attempt to revive Woodstock in 1999 was nothing short of a disaster. A combination of an excessive heatwave, overpriced water, and poor bathroom facilities led festival-goers to riot and even set fire to a portion of the festival grounds.

This time, Lang promises things will be different. “There will be ‘glamping’ tents and stuff like that,” Lang told Rolling Stone. “There will be those types of experiences in various forms where there’s a real bed, and there’s a chair to sit in and a light bulb. There will also be easier access to portable toilets.”

Lang is also more directly involved in booking Woodstock’s 2019 lineup. “I shouldn’t have left the booking to others,” he said of the 1999 event, which featured Red Hot Chili Peppers, Metallica, Limp Bizkit, Kid Rock, and Creed. “Woodstock ’99 was just a musical experience with no social significance,” Lang added. “It was just a big party. With this one, we’re going back to our roots and our original intent. And this time around, we’ll have control of everything.”

More details, including an artist lineup and ticketing information, will be announced in February.