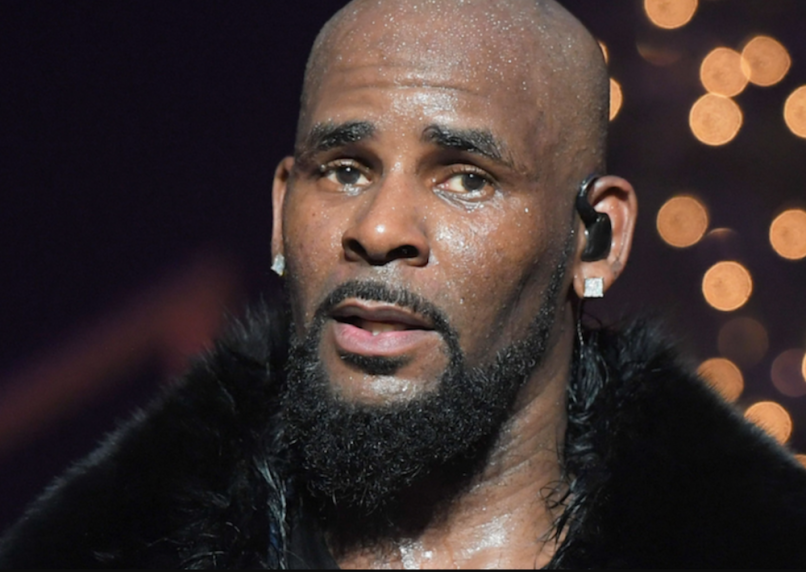 R. Kelly has parted ways with Sony Music and its subsidiary label RCA Records. The severing of ties comes amidst Kelly’s mounting sexual misconduct allegations and the damning docu-series Surviving R. Kelly, which aired on Lifetime earlier this month.

In addition to cutting Kelly from the roster, Sony vows not to release any new music from the disgraced R&B singer, per reports from both Billboard and Variety.

Kelly was signed to Sony back in 2012 and has released four albums through RCA, including 2015’s The Buffet which featured Lil Wayne, Ty Dolla $ign, and Jhene Aiko. Amidst the backlash sparked by Surviving R. Kelly, fans have pressured Sony to part ways with the musician. However, the label initially refused to cave in over concerns of a retaliatory lawsuit and instead opted to momentarily shelve his music until criminal investigations “resolve one way or the other.”

Update: According to Don Russell, an advisor and consultant for Kelly, the R&B artist had two albums left on his Sony contract. Kelly, however will not seek legal action against the label.

“Our goal is not to go after anybody because he wants everybody to be happy,” Russell told Rolling Stone. He also claimed that multiple other labels are “very interested” in adding Kelly to their roster.

The New York Times reports that since coming aboard with Sony/RCA, Kelly has sold 32 million albums for the label here in the US.

Sony joins other former Kelly associates that have since decided to distance themselves from the singer, who over the last two decades has been accused of abusing countless women and even holding some hostage in a “sex dungeon.” This month has seen previous collaborators like Lady Gaga, Chance the Rapper, and Phoenix all condemn Kelly and remove their collaborative songs from streaming services.

Kelly has attempted to clear his name, most recently by launching a website and Facebook account dedicated to “exposing” and discrediting his accusers. The career fallout has resulted in panic attacks, for which Kelly was hospitalized.