Her first LP in four years arrives in April 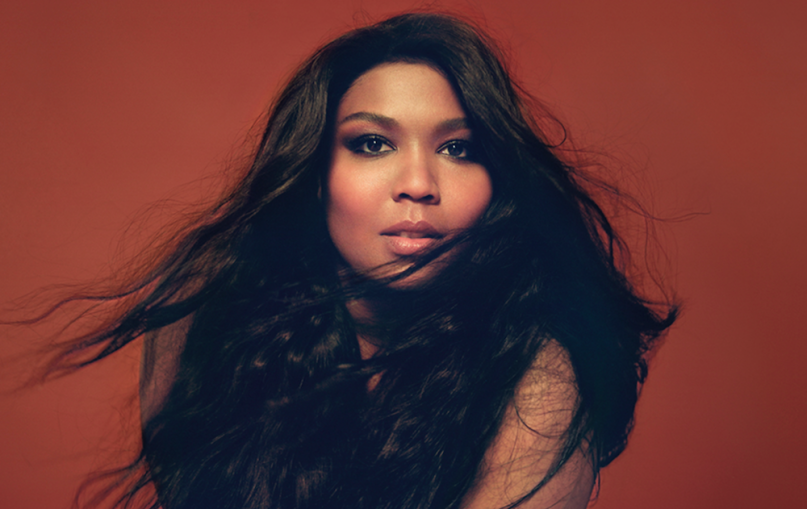 Lizzo delivered the “first genuine earworm of the year” whens she dropped “Juice” earlier this month. She’s returned today with news of a forthcoming album on which that delectable single is set to appear.

Dubbed Cuz I Love You, the record officially hits shelves April 19th via Atlantic Records. The forthcoming effort serves as the Minneapolis rapper’s third full-length overall following her 2013 debut, Lizzobangers, and 2015’s Big GRRRL Small World. In the three years since that record, Lizzo has also released her Coconut Oil EP and a pair of 2018 bops in “Fitness” and “Boys”.


Update – February 12th: Check out the album’s artwork below.

Lizzo has also mapped out a corresponding North American tour. The trek begins in April with her Coachella appearances and runs until the end of May. She’ll then head to Europe for a series of festival slots.

Find her tour dates below, and you can pre-order the album now. You can get tickets here.