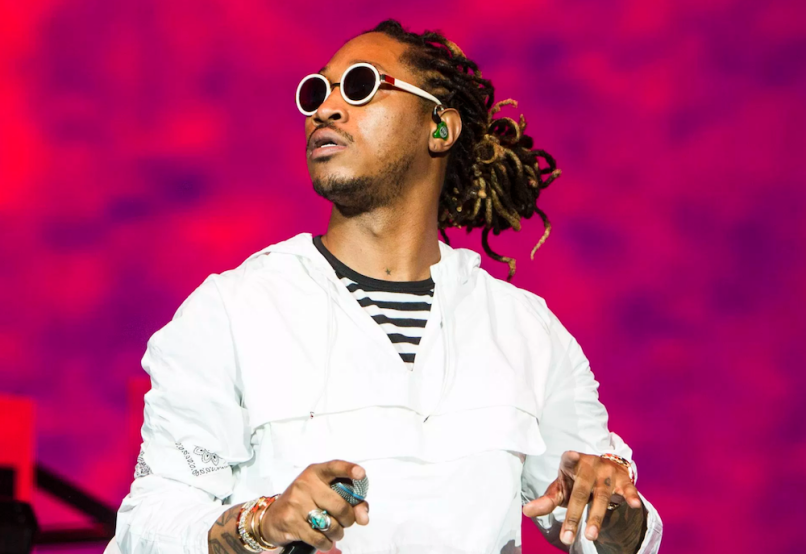 Less than 24 hours after dropping his latest single, “Crushed Up”, Atlanta’s own Future has announced the imminent release of a new album. The as-yet-untitled record is due to hit shelves on January 18th through Epic Records/Freebandz Entertainment.

The forthcoming LP marks the proper follow-up to Future and Hndrxx, both of which were released in 2017. It also comes after Future’s pair of collaborative mixtapes from 2018, Beast Mode 2 with Zaytoven and Wrld on Drugs with JUICE WRLD.

“The album’s so so crazy,” Future previously declared on Instagram. “I’m inspired, man. I’m so inspired. I got inspiration from everywhere. This is about to be my greatest album of all time right now, you know what I’m saying? Well to date. It’s going to be one of my best albums… watch this.”

We’re officially on watch. In the meantime, revisit lead single “Crushed Up” below via its cinematic, snowy music video.

A week prior to the new album, Future is expected to premiere a new documentary, The Wizrd. “The feature-length film follows the artist closely and peeks into corners of his world never seen before,” a press statement describes.