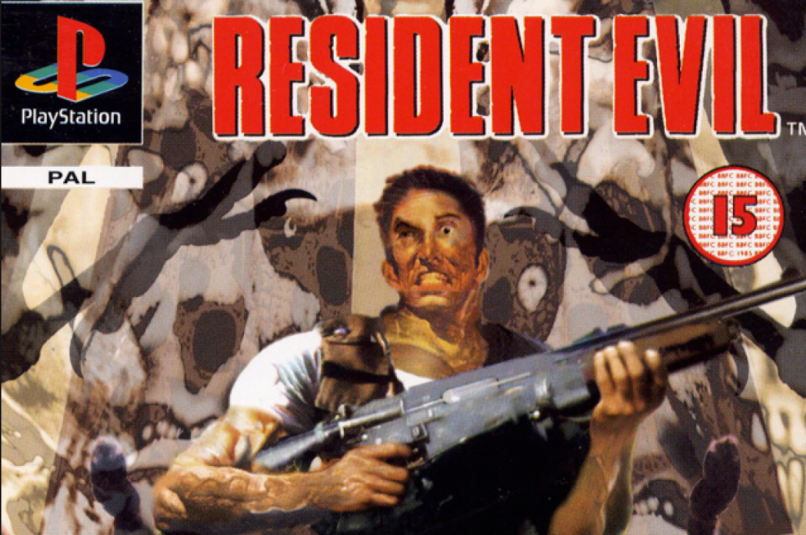 It’s been less than two years since Resident Evil: The Final Chapter hit theaters. You know, the seventh entry in Milla Jovovich’s 14-year-long blockbuster franchise that was meant to put the kibosh on the series?

Well, as Film Editor Dominick Suzanne-Mayer predicted back in 2016: “…as they say, all good things must come to an end. At least until two or three years have gone by in observance. Then, it’s time for the soft reboot.”

That time is now, according to Variety, who reports that Constantin Film has tapped director Johannes Roberts (47 Meters Down, The Strangers: Prey at Night) to reboot the series from a screenplay by Greg Russo.

“Obviously, I’m a huge fan of the franchise so to work on that was a lot of fun,” Russo told Bloody Disgusting a week ago. “For me it was very clear-cut that I wanted to go back and make it scary again like a horror film in terms of the classic James Wan-style so that was the pitch, going back and looking what made the games scary in the first place…”

Long before Paul W.S. Anderson got on board, the series was originally in the hands of the zombie godfather himself, the late George A. Romero, who wrote a screenplay that leaned far more into the horror. Here’s hoping Russo takes some notes from that draft, which you can easily find floating around the Internet, and delivers a legitimately frightening horror film.

In the meantime, here’s a dumb video celebrating the game’s most iconic line: