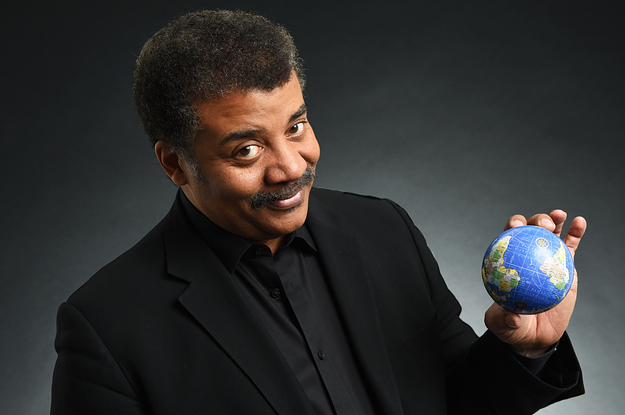 In an article published by Patheos on Thursday (via The Hollywood Reporter), two former colleagues recounted instances in which deGrasse Tyson made unwanted advances. A third woman, who first accused deGrasse Tyson of rape in a post to her personal blog in 2014, also spoke to Patheos for its article.

One accuser, a Bucknell University physics and astronomy professor named Katelyn Allers, accused deGrasse Tyson of groping her at a 2009 meeting of the American Astronomical Society. Another, a former assistant to deGrasse Tyson named Ashley Watson, said he made unwanted passes at her. Watson also recounted incidents in which deGrasse Tyson made inappropriate comments and kept a list of who he deemed “overweight actresses” on his phone.

The third accuser, Tchiya Amet, claimed in a 2014 blog that while she was studying at the University of Texas in Austin in the galactic astronomy program with deGrasse Tyson, he drugged and raped her.