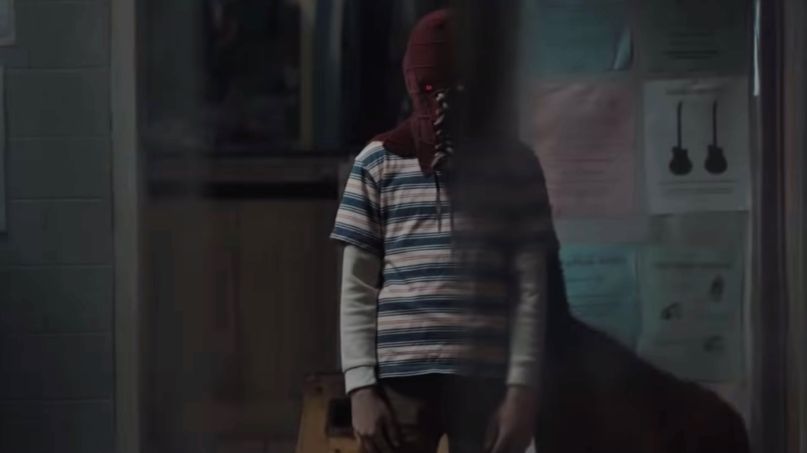 Zack Snyder certainly added some darkness to the Superman lore — to mixed results at best — but even his bleak reimagining never came close to the horror portrayed in James Gunn’s latest production, BrightBurn. The forthcoming horror movie essentially asks, “What if Superman wasn’t actually Kal-El but Bizarro?”

Judging from the film’s new trailer, the answer’s a definitive, “Bad news, baby.” As you’ll see below, the movie doesn’t shy away from its source material in the slightest, even using the font from the original Man of Steel trailer, and while some may file this under “parody,” the tone is anything but hilarious. No, this is horror in the strictest sense.

Speaking of horror, looks like Gunn’s spooky days with Disney are long behind him as BrightBurn finds Gunn’s pal David Yarovesky directing from a screenplay by Gunn’s brothers Mark and Brian with an eclectic cast led by Gunn go-to Elizabeth Banks, who presides over a who’s who of TV favorites in David Denman, Matt Jones, and Meredith Hagner. Who needs the Mouse House when you got friends?