Mitski performs a staggering solo a capella rendition of “Nobody” for SiriusXMU: Watch 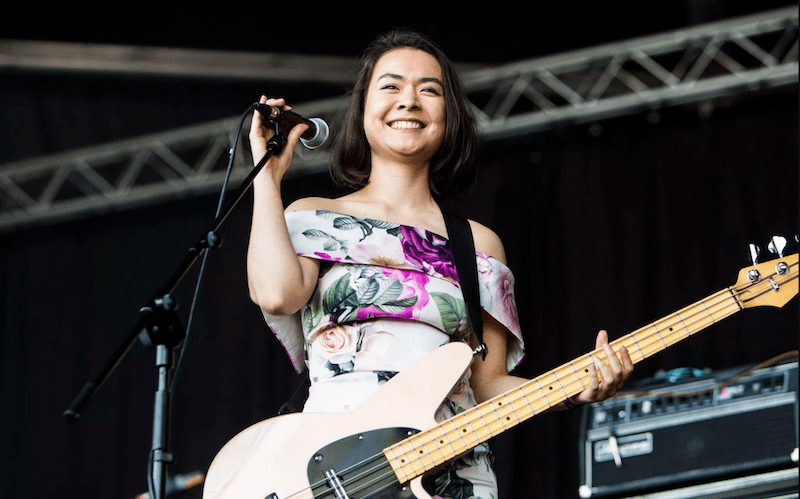 Mitski’s latest album Be the Cowboy might be her best work yet. Aside from being a simply astounding collection of songs written in a persona, the album has also yielded a powerful live performance, one that becomes closer to a performance art piece than just a rock concert.

For her latest trick, Mitski presented a gorgeous a capella rendition of the album’s single “Nobody” during a session with SiriusXMU. While it might be a risky feat for most, the New Yorker’s singular vocals (with some snaps peppered in for texture) render a completely different feel for the song yet mange to hold as much emotional baggage as the original full band version.

Check out the performance below.

.@mitskileaks dropped by SiriusXM Studios and treated us to a powerful performance of "Nobody." Hear the full session tonight at 9pm ET: https://t.co/pbV3trW5Vk pic.twitter.com/k26DMKO4AF

Mitski’s Be the Cowboy tour is ongoing through much of the end of 2018, concluding with a series of sold-out hometown shows at Brooklyn Steel in New York City. In the meantime, revisit her conversation with Kyle Meredith below.