"Thanks to our president, anti-semitism is in the rise.” 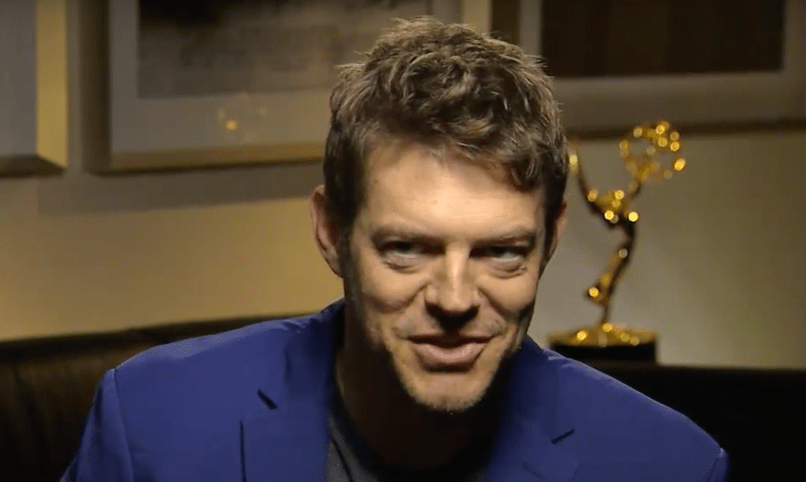 With Blumhouse Productions, producer Jason Blum has changed Hollywood by turning monsters into dollars and awards through culturally conscious horror fare like last year’s Get Out and the current slasher champ Halloween. However, even a guy like him can get terrified by the real-life horror that’s plagued America, a country that’s stupid enough to re-elect walking dickfucks like Ted Cruz and tolerate schmucks like Trump.

Not surprisingly, Blum’s political sentiments weren’t exactly welcome at the 32nd Israel Film Festival on Tuesday night, where he was booed and kicked off the stage during his polarizing acceptance speech. “We have a president who calls the press the enemy of the people,” he said, adding further truths such as: “Thanks to our president, anti-semitism is in the rise.” He’s not wrong, but that didn’t matter to this crowd of ghouls.

According to The Hollywood Reporter (via The AV Club), Israeli businessman, entrepreneur, and reality TV star Yossi Dina, perhaps best known for “groundbreaking television” like Beverly Hills Pawn, even attempted to tear him away from the podium, like he was some fucking extra in a George A. Romero movie. It’s a pathetic scene, made all the more baffling when you think about who these idiots are defending.