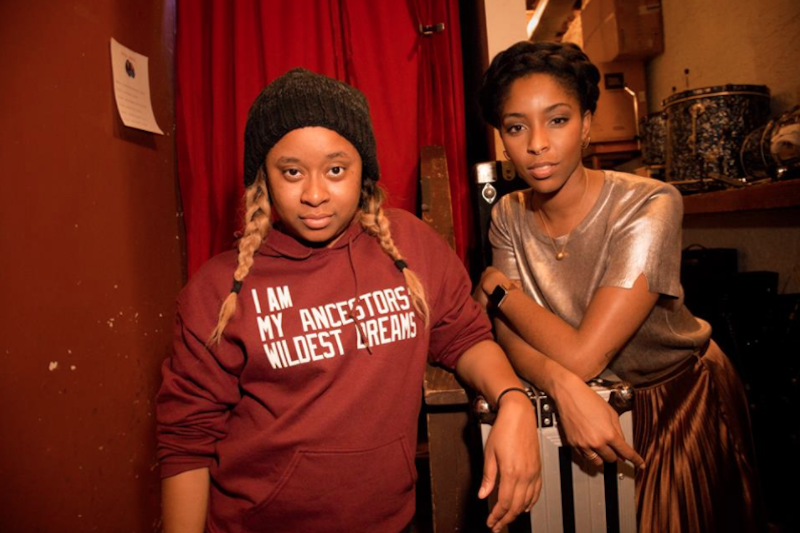 Jessica Williams and Phoebe Robinson’s beloved podcast 2 Dope Queens has come to an end. The comedy series shared their final episode today, and they certainly went out with a bang. In the surprise episode, the pair sit down with Michelle Obama to talk about the former First Lady’s new memoir Becoming, the “Angry Black Female” stereotype, and a number of other topics. You can listen to the episode below.

The pair addressed their fans in a statement posted to WNYC’s Studios website, which read in part:

“We could not have done it without you. The podcast was created as a space for female, POC and LGBTQ performers to shine (and for Phoebe to teach you all about why Bono is, in fact, great). We — and by we, we mean YOU — showed the world that people want and need to hear more diverse voices.”

Williams and Robinson have hosted 2 Dope Queens since it first aired in 2016 on WNYC. The show was the studio’s first comedy podcast, and has since launched the spin off series Sooo Many White Guys as well as a four-episode HBO special directed by Tig Notaro earlier this year.

While the podcast may be over, several 2 Dope Queens comedy specials are still coming to HBO in 2019.