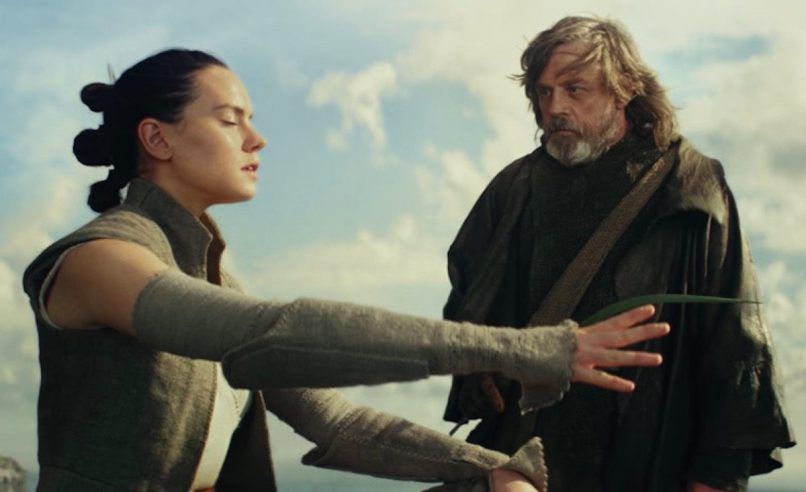 Russia’s interference in the 2016 U.S. presidential election wasn’t pro-Trump so much as it was pro-chaos. Putin’s troll army keenly understands how culture war + internet = distraction, so their efforts took on many forms beyond the White House. One of them, it appears, was film criticism, as a new academic paper by researcher Morten Bay shows how the online response to Rian Johnson’s The Last Jedi was perpetuated by Russian actors and bots.

This doesn’t come as too much of a surprise, what with the complaints against the movie being immature to the point of parody. The movie’s backlash is centered mainly around its progressive politics and diverse cast, though many have also voiced rage regarding the arc of Luke Skywalker. Amidst this backlash were sad efforts to crowdfund a Last Jedi remake. It’s very stupid, and so hateful that it forced actress Kelly Marie Tran off of social media.

Bay’s paper is called Weaponizing The Haters: The Last Jedi, and its abstract says it found “evidence of deliberate, organized political influence measures disguised as fan arguments.” It adds, “The likely objective of these measures is increasing media coverage of the fandom conflict, thereby adding to and further propagating a narrative of widespread discord and dysfunction in American society. Persuading voters of this narrative remains a strategic goal for the U.S. alt-right movement, as well as the Russian Federation.” Cool.

Bay says the response is split into three different camps, with genuine fans upset about the product comprising a small fraction of the backlash. Truly, he says that “50.9% of those tweeting negatively [about the movie] was likely politically motivated or not even human.” Later, he identifies these critics as “Russian trolls.”

Johnson shared the full paper on his Twitter account, stating that “what the top-line describes is consistent with my experience online.”

A bit of Morten’s research came out awhile ago and made some headlines – here’s his full paper. Looking forward to reading it, but what the top-line describes is consistent with my experience online. https://t.co/MTRgmPxGgZ