Featuring performances of tracks from MASSEDUCATION along with past favorites like "Cruel", "Cheerleader", and "Digital Witness" 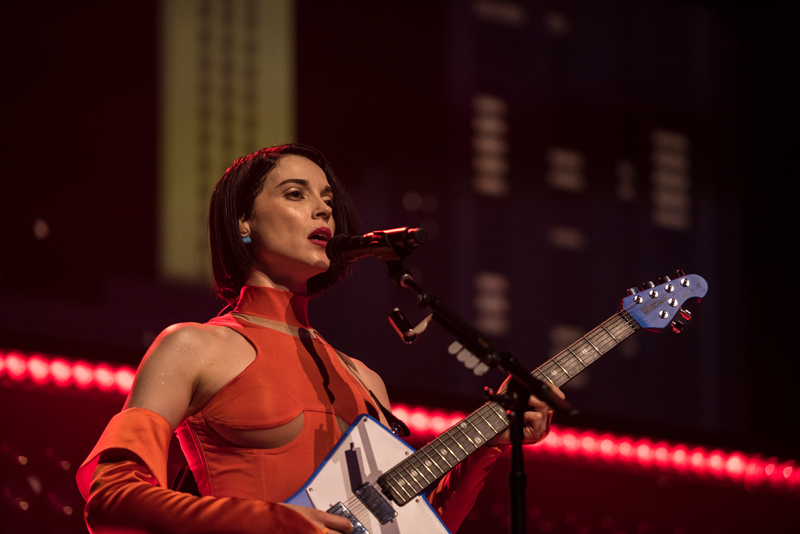 Austin City Limits kicked off its 44th season Saturday night with a rousing 13-song performance from the incomparable St. Vincent. The career-spanning set kicked off with six tracks from Annie Clark’s 2017 LP, MASSEDUCTION, before touching on past favorites like “Marrow”, “Cruel”, “Cheerleader”, and “Digital Witness”. Replay the full performance below.