Which is why we were left with Maroon 5 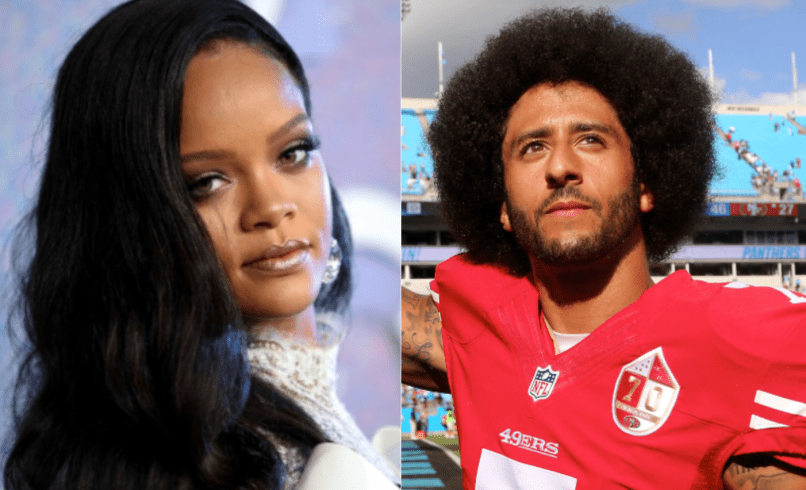 Wondering how the NFL got stuck with Maroon 5 as its Super Bowl Halftime performers? Per a report from US Weekly, Rihanna was actually the NFL’s first choice, but she declined to offer “because she supports Colin Kaepernick.”

Kaepernick, the former quarterback of the San Francisco 49ers, has essentially been blackballed by the NFL for his decision to kneel during the National Anthem in protest of institutional racism and police brutality.

US Weekly reports that the NFL offered the 2019 Super Bowl Halftime Show to Rihanna, “but she said no because of the kneeling controversy. She doesn’t agree with the NFL’s stance.”

Thus, the NFL went with Maroon 5 as a fallback option. In an attempt to bring a bit more diversity to the performance, Cardi B is rumored to be joining Maroon 5 as a special guest.