Jack White’s rarest recording, a cover of Blondie’s “One Way or Another”, has been unearthed: Stream 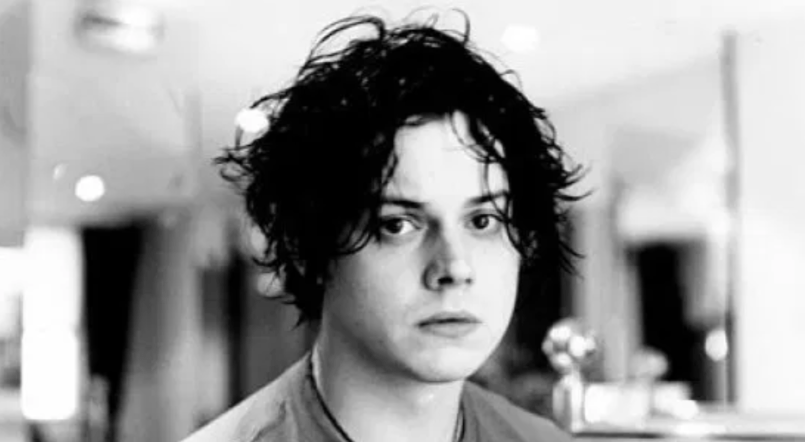 In commemoration of Cassette Week, Third Man Records co-founder Ben Blackwell has written an essay espousing the value of tapes in the modern age. Blackwell heralds cassettes as “the new 45s,” saying the stacks of plastic in people’s basements and attics hold untold numbers of undiscovered genres and songs. At the end of the article, Blackwell highlights this by revealing one of the rarest pieces of his personal collection: a 1997 recording of Jack White singing on a cover of Blondie’s “One Way or Another”.

Recorded by a trio going by 400 Pounds of Punk, the tape is called He Once Ate A Small Child. White served as engineer on the effort, while also splitting lead vocal duties on the unlisted hidden fifth track, “One Way or Another”. Blackwell says the cassette “is as far as I can tell, the rarest physical release of a Jack White performance. And prior to the mention here, the release was completely undocumented. I doubt more than a half-dozen people even knew about it.”

Well, now the world does, and Blackwell has shared the cover of “One Way or Another” for everyone to hear. It’s a scratchy, thrashing recording, as one would expect from a bunch of late-’90s teens recording to tape. Still, White’s voice is ever unmistakable, especially next to the cheeky growl of 400 Pounds frontman Jamie Cherry. Check it out below (via Discogs).