Pinegrove announce return to the road with limited tour dates 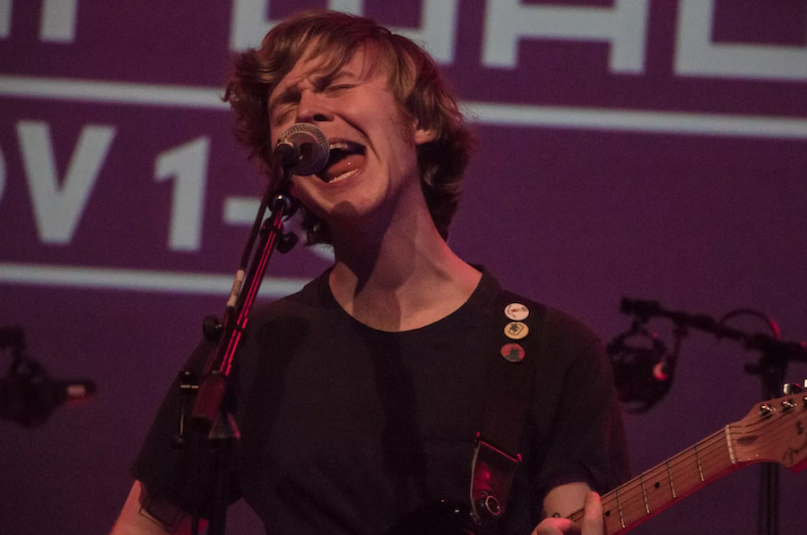 Last month, Pinegrove ended a nearly year-long hiatus actuated by sexual coercion allegations against frontman Evan Stephens Hall. With the apparent approval of the accuser, the band released their new album, Skylight, and revealed plans for a small tour by the end of the year. Now, they’ve mapped out those upcoming tour dates.

Though only nine stops long, the tour will find Pinegrove traveling to both American coasts as well as overseas. It’s due to kick off November 23rd in their hometown of Montclair, New Jersey. From there, the band will play shows in Boston, Brooklyn, San Francisco, and West Hollywood, as well as in Amsterdam, Berlin, Bristol, and London abroad.

In an Instagram post announcing the tour, Pinegrove said a portion of profits from the tour will be donated to Planned Parenthood. In addition, the band is “partnering with organizations and volunteers trained in active bystander intervention in each city” to “emphasize our commitment to making sure everyone is as comfortable as possible at our shows.”

Find the full itinerary below.