Robert Englund returns as Freddy Krueger on The Goldbergs 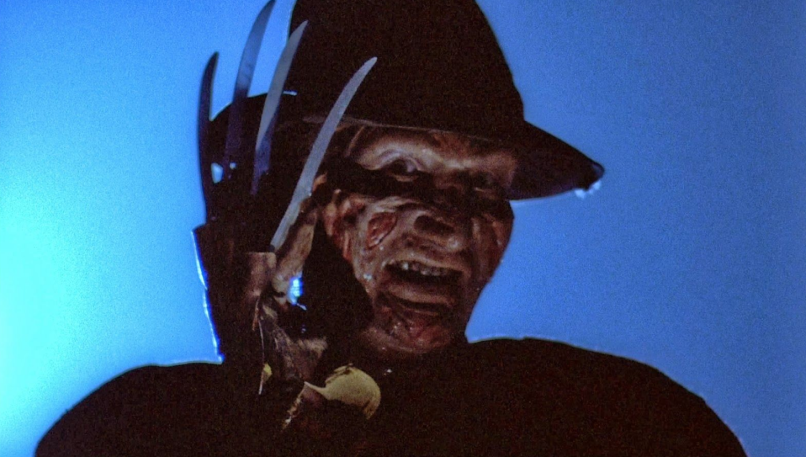 As Stephen King once wrote, “Sometimes they come back,” and such is the case for iconic movie monsters. Despite several assurances to fans that he was retiring the role, Robert Englund will return as Freddy Krueger, only there’s a catch: it’s for ABC’s The Goldbergs.

Yes, the unabashedly nostalgic sitcom will pay homage to Wes Craven’s 1984 classic with a special Halloween episode dubbed, “Nightmare on Elk Avenue”. According to Bloody Disgusting, Sean Giambrone’s Adam will have nightmares after watching the movie.

To drum up hype, the network has shared an awesome promotional shot featuring Englund and star Wendi McLendon-Covey, who subs in for Heather Langenkamp, mirroring an iconic photoshoot from the original. See both below for comparison.

Cute, but also kind of a big deal given that Englund, who’s now 70 years old, told Entertainment Weekly just last year that he’s “too old to do another Freddy,” arguing that “I can’t snap my head for eight different takes and different angles. My spine gets sore.” Here’s hoping this changes his mind.

This is not the first time The Goldbergs managed to coax a legend out of retirement. Earlier this year, Rick Moranis reprised his iconic Spaceballs character Dark Helmet for an episode of the ABC sitcom.