The Academy is “postponing” its new Popular Oscar category

"We recognize the need for further discussion with our members," says Academy CEO Dawn Hudson 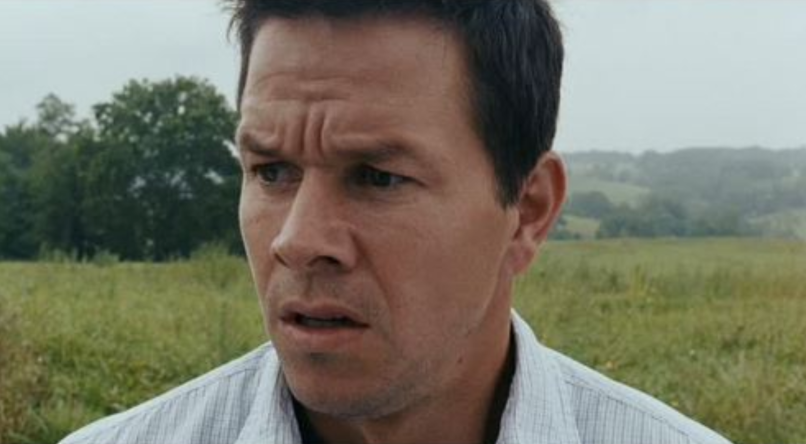 The Oscars latest ploy to draw viewers back to its annual celebration of the year’s best movies was the addition of a “popular” Oscar category, because our Lovecraftian gods won’t rest until someone gives shit like Deadpool 2 an Oscar. Now, after oodles of outcry from industry types, critics, and film buffs, The Academy of Motion Picture Arts and Sciences is “postponing” the catergory’s introduction. Sorry, Mark Wahlberg!

This comes via The Hollywood Reporter, which quotes Academy CEO Dawn Hudson. “There has been a wide range of reactions to the introduction of a new award, and we recognize the need for further discussion with our members. We have made changes to the Oscars over the years — including this year — and we will continue to evolve while also respecting the incredible legacy of the last 90 years.”

There’s plenty of potential problems with the new category, not the least of which being a clear breakdown of just what exactly constitutes a “popular film.” Details regarding how the voting process would work for Academy members were also absent. Meanwhile, no shortage of critics lamented the fact that a solid crossover success like Black Panther would likely be relegated to the “popular” category when many believe it has the legs to succeed in the original Best Picture category. There’s also the simple fact that being popular isn’t an indicator of quality; I’m all for “poptimism,” but Jurassic World: Fallen Kingdom is a bad, bad movie and deserves a future in bargain bins, not awards galas.

Presumably, the other new rules instituted by the Academy will stay intact. That includes a commitment to a three-hour telecast and, beginning in 2020, an earlier air date. This year’s ceremony will take place on February 24th, though in the future you can expect to see it on February 9th.