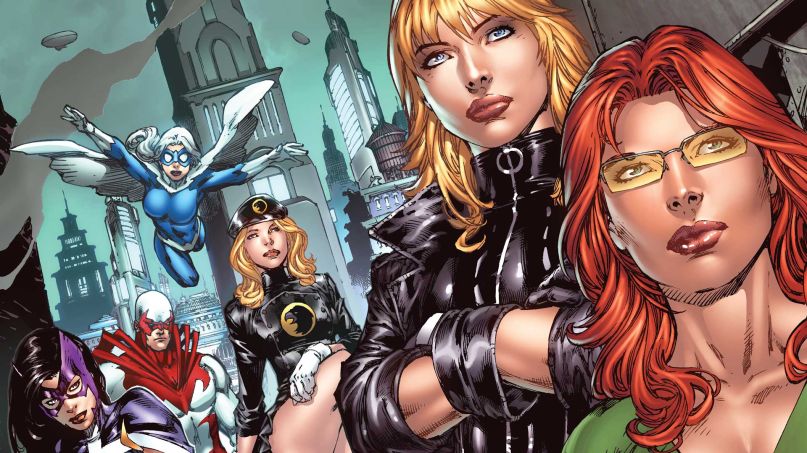 DC is having a pretty hard time right now, huh? After greenlighting a glut of films since 2016 to fast-track the DCEU and directly compete with Marvel Studios’ long-gestating film universe, it’s been one blow after the next. Batman v Superman: Dawn of Justice was rough. Suicide Squad might be the highest-grossing film to also become a national punchline before it even left theaters. Justice League had so much difficulty getting to the big screen in the first place that what made it to theaters was only a “movie” by the most charitable standards.

Yet the forces of commerce press on, and so DC continues to confirm and half-confirm new franchise projects. And unlike the news through most of 2017, a few of these actually do appear to be coming together. Last week the first footage of Joaquin Phoenix’s new Joker was released, as was word of a Joker/Harley Quinn spin-off that sounds like a spectacularly bad decision even at the elevator pitch phase.

One of the more promising, however, is Birds of Prey, one of the Harley-centric spin-offs put forth into the pre-production ether. A female-fronted ensemble feature, Birds of Prey will further open up DC’s heroine universe, which is a sound enough manuever given that Wonder Woman achieved far more goodwill than any other DC outing from this current wave. Now, the Birds have two of their key faces attached, as Mary Elizabeth Winstead (Scott Pilgrim Vs. The World) and Jurnee Smollett-Bell (Friday Night Lights) will respectively play Huntress and Black Canary.

Alongside Margot Robbie, whose Harley Quinn has somehow managed to engender more franchise interest than Batman or Superman up to this point, Winstead and Smollett-Bell have a pretty decent shot at kicking off their own series in what currently looks like a DC film content vacuum. That is, if Warner Bros. and DC can get a movie not directed by Patty Jenkins across the finish line, anyway.

Birds of Prey is currently slated to open on February 7, 2020.